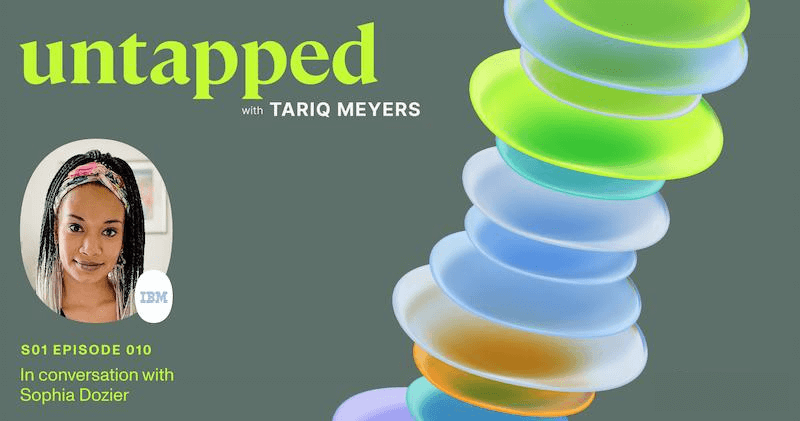 Doing diversity and inclusion work can be one of the most rewarding things you ever do in your career. But it can also be one of the most challenging, emotionally charged experiences you’ll ever have in your career—especially if you’re struggling to meet the needs of underserved communities and sometimes feeling like, no matter how hard you try, you just can’t move the needle toward equity.

Sophia Dozier, Diversity and Inclusion Leader at IBM, has tackled the daily challenges of the work she loves and discusses the lessons she’s learned in the latest episode of “Untapped,” where Chief People Officer Tariq Meyers discusses diversity and inclusion issues with various professionals who have dedicated themselves to this vital work.

Many professionals in the diversity and inclusion space did not intend to go into this work, but they felt it calling them in some way, so the first step to being successful and effective in D&I is to answer its call. That doesn’t necessarily mean having an official D&I position at first. As Sophia explains, when she began working at IBM, she didn’t have an official D&I role, but she made her passion for the work clear—which led her to where she is today.

“I started in the marketing department and through some different mentors and relationships I was building, I started to understand where a D&I role sat within an organization. My mentor was actually in D&I and it’s not that I didn't like marketing, but it wasn't my passion, and she knew that,” said Sophia. “So she consistently gave me opportunities to participate in D&I in the organization when she could. Then when she became the leader of our team, she sponsored me and I ended up in D&I. I think it was always something I wanted to do, I just didn't know how to get there. It really took mentors and leaders guiding me, and ultimately becoming my sponsor, to be here now.”

2. Being Willing to Collaborate

People get into D&I because they’re enthusiastic and have an overflow of ideas on how to make a company’s diversity recruitment plan the most successful it can be, as well as how to create a truly inclusive environment for members of different underrepresented groups. However, despite this, Sophia stresses the importance of collaboration and hearing multiple voices when making decisions.

“Coming into the role as an actual D&I leader, I was so passionate and so excited. I had all these ideas of things that I thought, ‘This is what we need to do to get from here to here. I see these gaps, and this is how we should fix it.’ And I just dove in. But I think that I forgot the importance of collaboration,” she said. “It is so important that when you are building programs and initiatives and content, even as a person of color. I’m still acting as an ally. I still wear an ally hat for the communities with which I serve at IBM. It’s important to make sure that the communities that I’m serving are always a part of the conversation.”

3. Understand All Communities Have Different Experiences

One of the reasons why embracing collaboration is so important is because even people who are members of a minority group can only speak to their own experience. As a multicultural Black woman, Sophia realized that she needed the input of other minority groups at IBM in order to effectively meet their needs.

“I think that's an easy thing to forget. I think no matter what background you're coming from as a minority, you have to remember to collaborate with individuals to make sure that the programs work for them. As a minority, you think, ‘Oh, I'm a minority, therefore, I can relate to every other minority.’ But it's important that every minority has its own voice.” Sophia said. “We all have our own experience and history and journey and all of it manifests itself differently. And so I'd say for someone that's just moving into D&I, I know you're passionate and I know you're excited. But just take a step back, listen and learn as you move forward to create and fill in those gaps that you see. Make sure that you have representation and voices from all of the communities that you're serving, even if you may be a part of a community yourself.”

4. Be Prepared for Diversity Fatigue

No matter how passionate you are about D&I, diversity fatigue is something you can expect to experience from time to time—and Sophia says, that’s okay. The trick is to know how to handle it effectively so you can recharge and move forward.

“First of all, if you're fatigued, that's not a bad sign. I would say that your emotion is where it should be. For me, my challenge is compartmentalizing. I think the key when you're in this type of highly emotional work is remembering that there are moments where it's about your emotion, and also moments where you would be solely focused on being an ally,” she explained. “And sometimes that means compartmentalizing, turning off the other and realizing that your role is to support another community. I think when you are starting to feel the fatigue, you really do have to find a balance. So for me, I stopped watching the news. I stopped reading the news. I turned off all of my social media and I really just tried to consume other forms of education.”

When you work in D&I, you may find that your friends and family consider you an expert on racial issues—and they may take liberties in asking you questions during your free time. Sophia says that part of her regimen to deal with diversity fatigue is to set clear boundaries about what she will and will not talk about.

“I've started to realize the importance of setting boundaries and expectations and saying, ‘I would love to have this conversation with you, but I can't right now. How about you go and do some research and then come back to me so we can have a really well-rounded conversation?’ Or even saying, ‘Before you ask me a question about race, can you ask me if it's okay right now for you to ask me that question?’ So the thing is just setting boundaries, learning to compartmentalize,” she said.

Although addressing diversity, equity, and inclusion can be frustrating and tiring, Sophia says that the occasional feelings of fatigue are actually a positive thing because they’re telling you something—that you’re exactly where you’re supposed to be.

“If you're feeling depleted, I honestly do believe that's a sign that you're in the right job, because if you're not somehow emotionally drained from this work, how are you invested?” said Sophia. “I think it does take a level of empathy to be able to do this type of work.”

For more information about Sophia’s experiences as a leader in diversity and inclusion, listen to this week’s episode of “Untapped.” 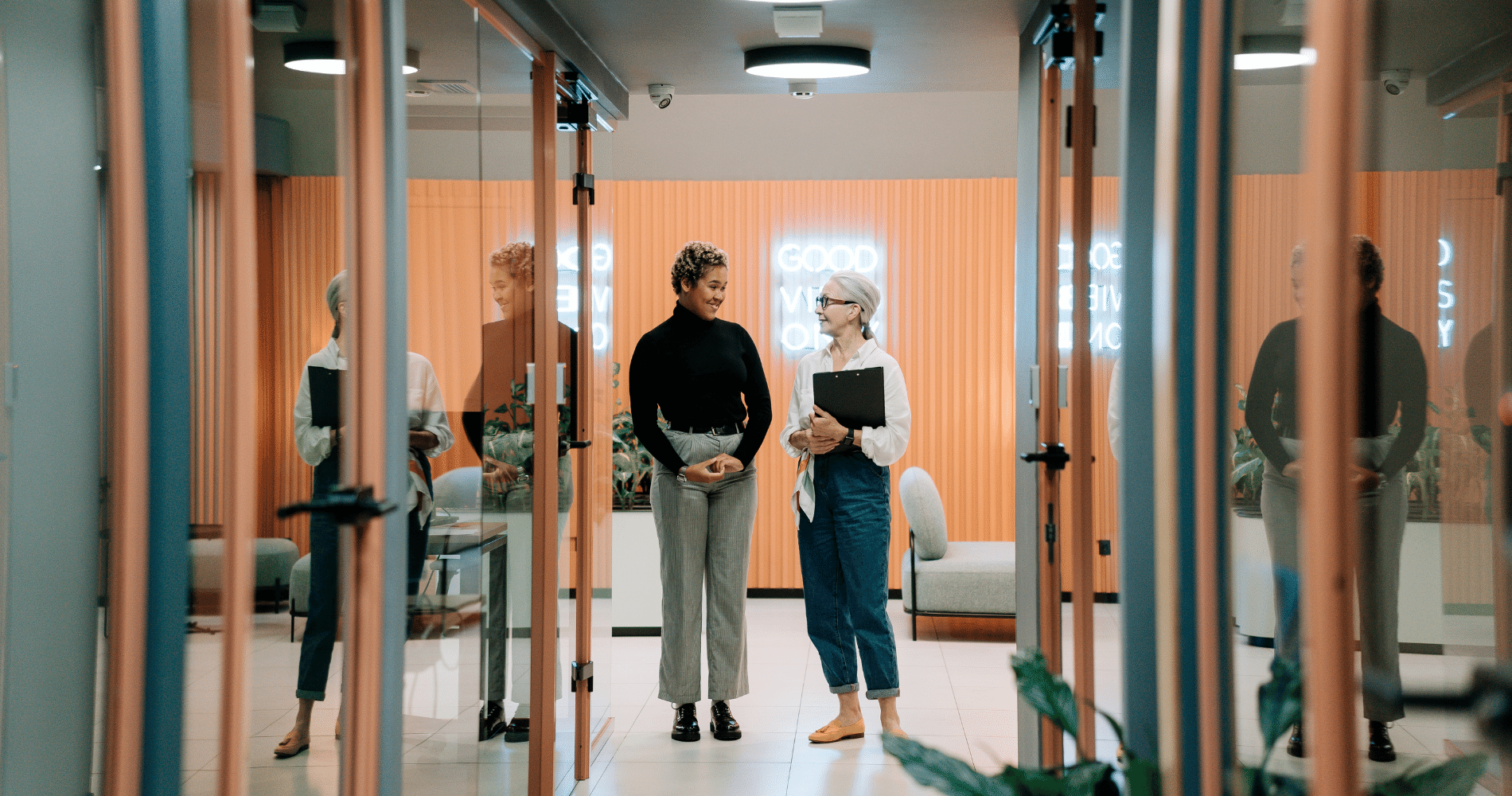 Culture Fit Vs. Culture Add: Why Hiring for Culture Fit Can Be Problematic 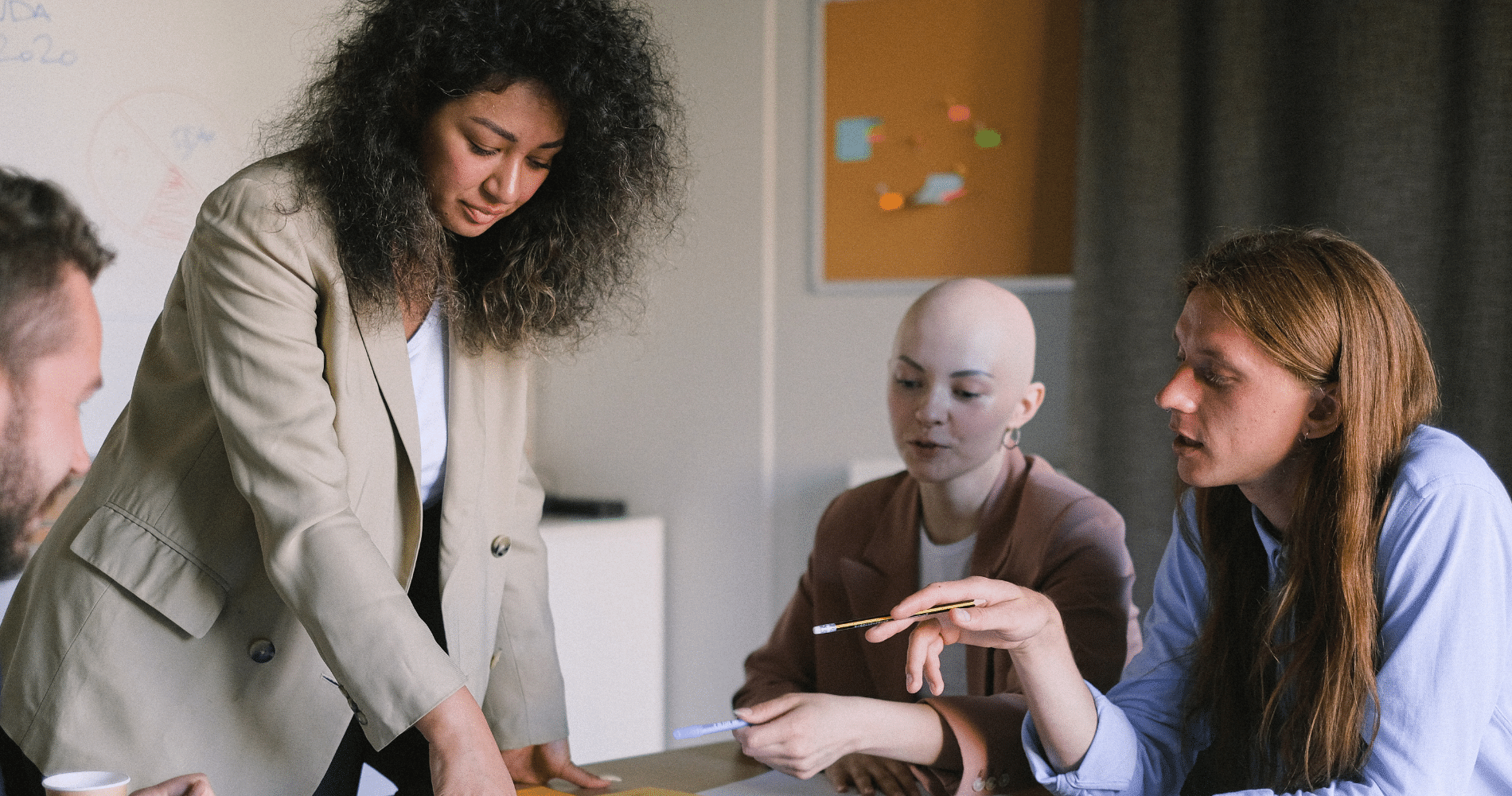 How to Incorporate Diversity Into Your Employer Branding Strategy 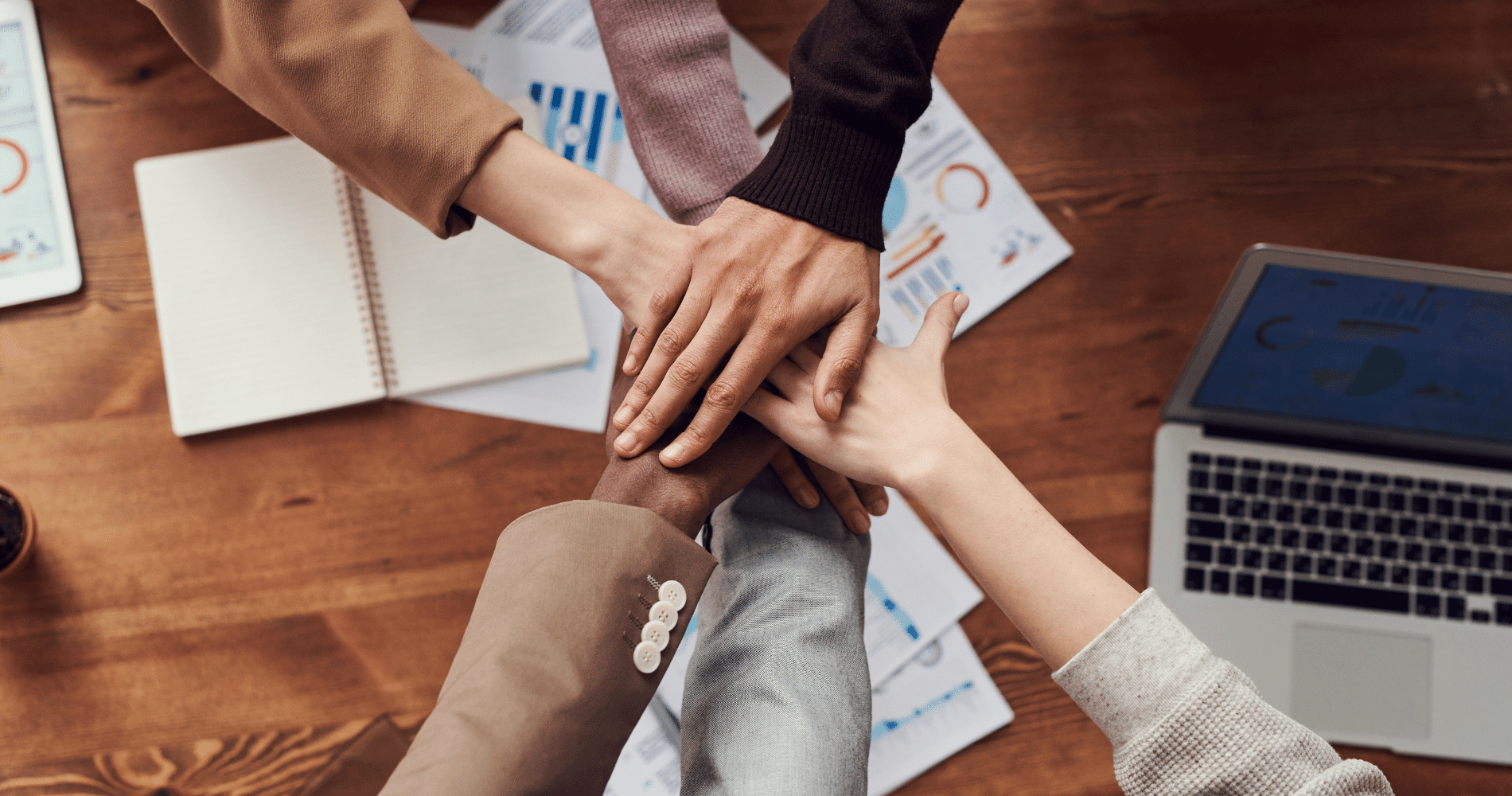