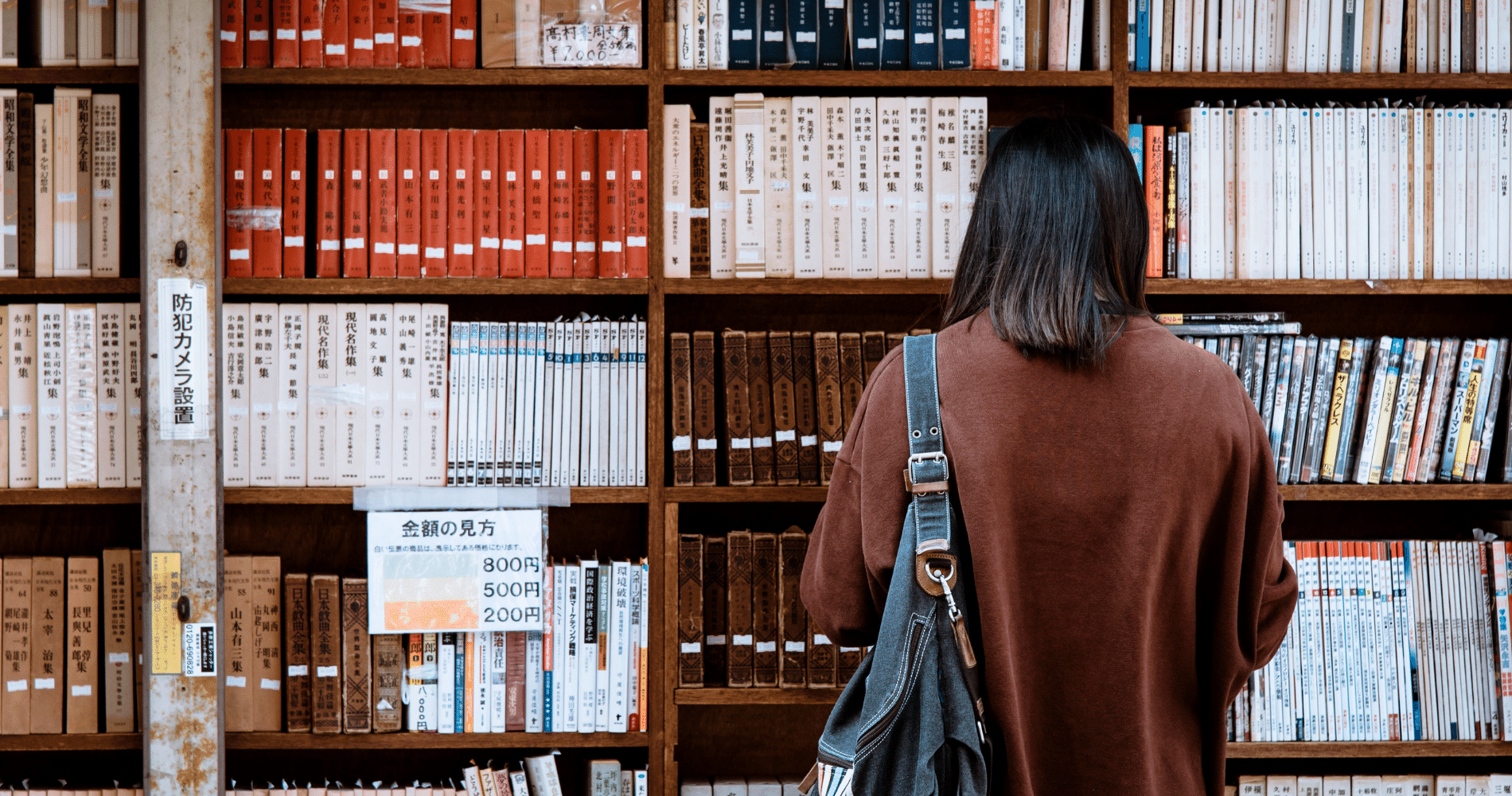 Women’s History Month originated in 1978 in Santa Rosa, California when the Sonoma County Commission on the Status of Women created Women’s History Week—the week of March 8—to coincide with the celebration of women during International Women’s Day. In the following year, states around the country followed California’s lead and began week-long celebrations of their own until President Jimmy Carter declared National Women’s History Week as the week of March 8, 1980. In 1987, Congress passed a measure to make the month of March Women’s History Month—and every year since, the month has been a way to celebrate the accomplishments and strength of women from diverse walks of life.

One way to celebrate the rich history and achievements of women is to read books detailing stories of amazing real-life women, as well as fictional works and poetry by women who use storytelling to document the female experience.  The following are nine empowering reads to help you celebrate Women’s History Month and learn more about the lives of women from different backgrounds and upbringings.

1. Anne Frank: The Diary of a Young Girl by Anne Frank

Anne Frank: The Diary of a Young Girl chronicles the time teenager Anne Frank spent with her family hiding from Nazis after they occupied the Netherlands. The classic is not only a historical account of what happened to Jewish people during the rise of Hitler, but also a heartwarming look at a teenager trying to understand her own development as a young lady, and her place in the world, during a time of extraordinary chaos and strife.

In Disability Visibility: First-Person Stories from the Twenty-First Century, editor and activist Alice Wong features the essays of female creatives living with disabilities. The collection includes stories of the fight for personhood and the everyday challenges people with disabilities face.

They may have been segregated from their white male coworkers when they came to work for NASA during World War II, but the brilliance of the Black mathematicians Dorothy Vaughan, Mary Jackson, Katherine Johnson, and Christine Darden made them a driving force behind the space program. Hidden Figures by Margot Lee Shetterly, which was made into a blockbuster movie, tells the compelling story of these four accomplished women, who were known as “human computers.”

5. I Am Malala: The Girl Who Stood Up for Education and Was Shot by the Taliban by Malala Yousafzai

As a teenager in Pakistan, Malala Yousafzai’s love of knowledge and thirst for education were so strong that she literally risked her life to get them—and she thrived despite being shot point-blank in the head by the Taliban as she rode on a school bus. In the memoir, I Am Malala: The Girl Who Stood Up for Education and Was Shot by the Taliban, Yousafzai shares her journey that led her to becoming the youngest Nobel Peace Prize laureate.

6. Little Women by Louisa May Alcott

This classic novel by Louisa May Alcott is the story of four sisters—Meg, Jo, Beth, and Amy March—who are navigating their coming of age during the Civil War. Little Women dives into the lives of these young ladies in Massachusetts, and is loosely based on Alcott’s relationship with her own sisters.

7. My Own Words by Ruth Bader Ginsburg

The late Supreme Court Justice Ruth Bader Ginsburg’s collection of essays, My Own Words, provides a look at the legal powerhouse’s views on issues that affect the lives of women—such as gender equality. In addition, My Own Words gives an insider’s look at how the Highest Court in the Land operates and Ginsburg’s relationships with fellow justices.

No More Masks: Celebrating a Landmark Anthology of Women’s Poetry 45 Years Later, which was edited by Florence Howe, is a collection of works by over 100 poets. The book includes the poems of a variety of voices, including Sylvia Plath, Audre Lorde, Gwendolyn Brooks, and Alice Walker.

Whether you read these books on your own, or incorporate them into programming for Women’s History Month in the workplace, they illustrate the rich tapestry of womanhood, as well as diverse stories, voices, and accomplishments.