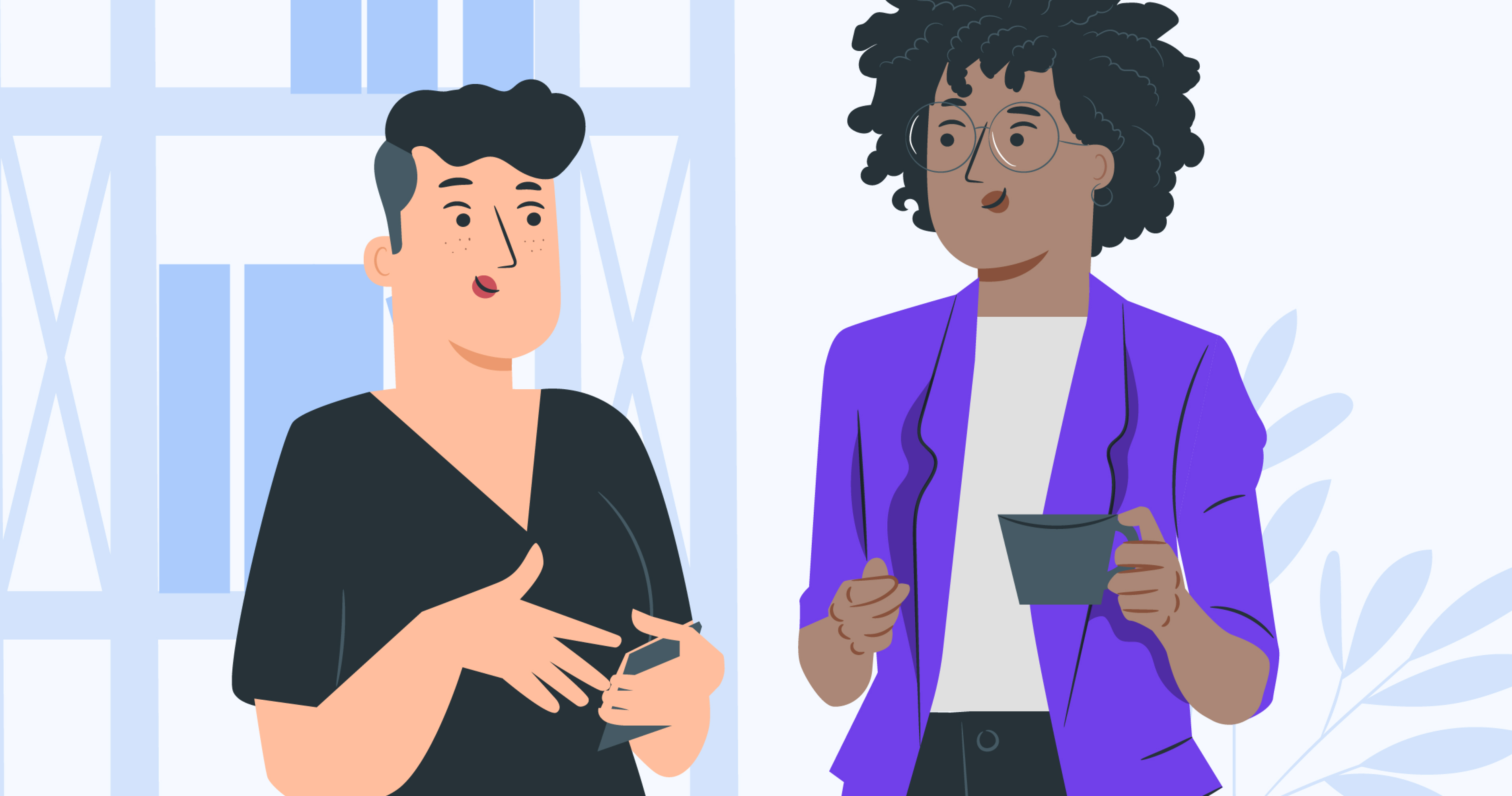 In 1964, the then-CEO of Xerox, Joseph Wilson, was at a crossroads. His company had built, what was considered at the time, a progressive hiring policy. Over the years, this policy proved to be a success. Xerox increased the number of Black Americans joining the organization. But another metric increased, too: cases of discrimination against Black employees.

During this time, the country was at the precipice of civil unrest. Racial tensions culminated in riots in Rochester, New York—the company's headquarters. Wilson knew that something had to change to improve the dynamic within Xerox.

In 1970, Wilson and Xerox's Black employees launched the National Black Employees Caucus. The purpose of the caucus was to offer a space for Black employees to discuss their experiences and advocate for change within the company. Together, these employees set in motion the country’s first official Employee Resource Group (ERG).

Flash forward to today: 70% of organizations have an ERG. These groups serve the unique needs of different minority groups, including people of color, women, people with disabilities, and the LGBTQ community, to name a few. Much like the members of the National Black Employees Caucus, people in ERGs use the space to influence positive change within an organization. In fact, ERGs drive value for organizations in many ways. We've outlined some of them below.

ERGs offer an avenue for organizations to foster a culture of inclusion, while providing underrepresented employees with the resources they need to do their best work. Together, these benefits strengthen the company as a whole.