25 Must-Know Diversity in the Workplace Statistics [2021] 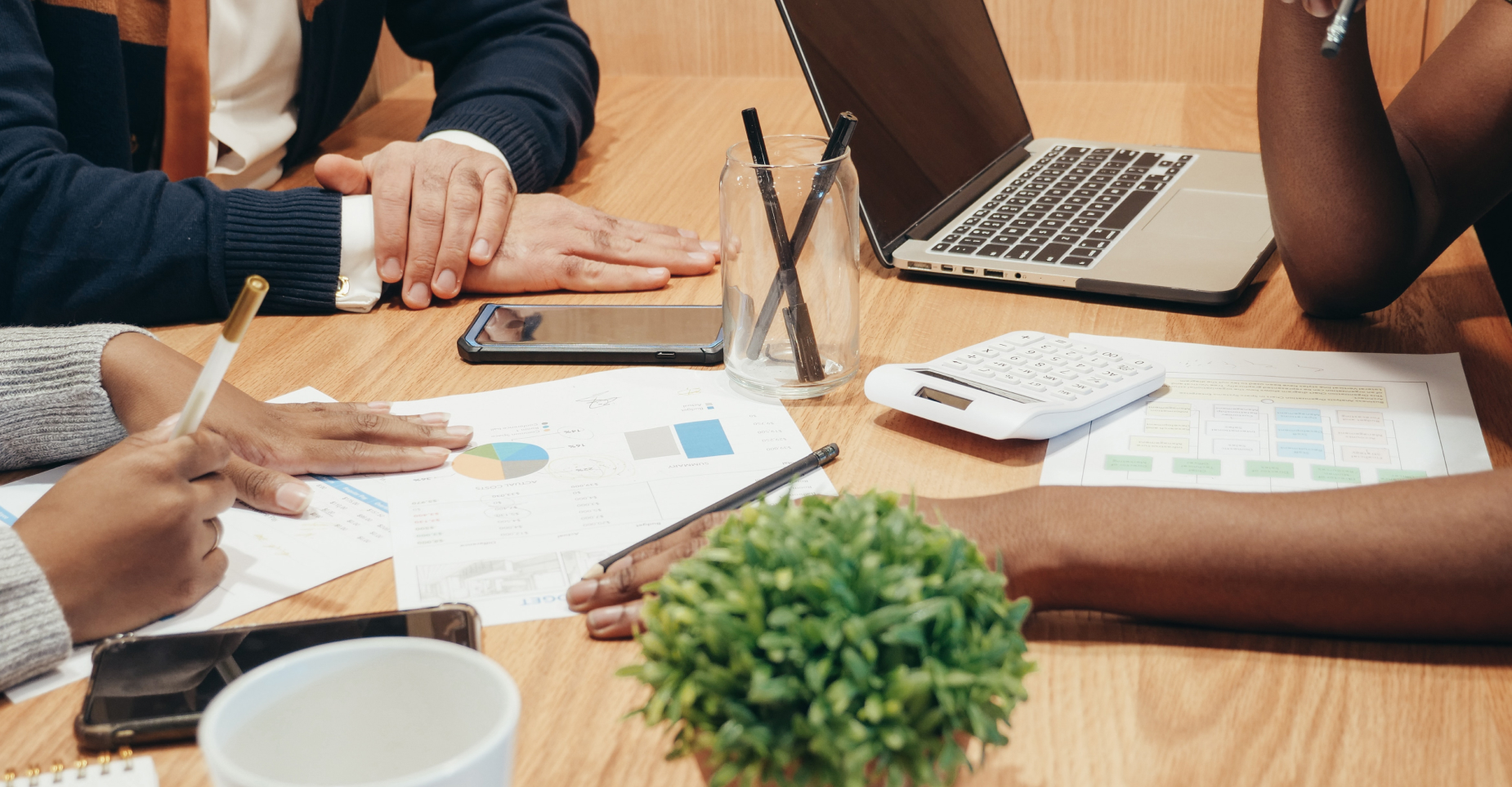 Diversity in the workplace describes the individual differences that employees may have, which can include racial, religious, gender identity, socio-economic status, sexual orientation, age, and cultural differences. Diversity should not be confused with inclusion, however—although they are closely linked. While diversity refers to the who of hiring, inclusion refers to the how—namely, how untapped workers are treated when they’re hired in terms of access to opportunities and support, as well as the ability to work free of problems related to discrimination and bias.

What Are the Benefits of Diversity?

How Do You Develop a Diverse Workforce?

There are several strategies that organizations can adopt in order to develop a diverse workforce. When recruiting online, companies can put their job advertisements on boards that specifically cater to underserved groups of candidates. And when drafting these ads, they can increase the chances of getting interest from untapped talent by excluding language that is likely to alienate them, such as the overuse of jargon.

When recruiting in person, organizations can partner with colleges and universities to find students from underrepresented groups and peak their interest in your company by offering scholarships and internships geared toward these groups. Also, partnering with professional associations with a diverse membership can help to attract historically overlooked workers.

Diversity and inclusion have been studied extensively to highlight their importance in the workplace. The following are 25 diversity in the workplace statistics that every company should keep in mind when creating diversity recruitment plans.

1. Companies that have a diverse workforce have a 2.3 times higher cash flow than companies that do not. (Josh Bersin)

2. Younger generations are becoming increasingly diverse, and as a result, 56% of the 87 million millennials in the United States are white, compared to the 72% of the 76 million Baby Boomers. (CNN Money)

4. Today’s workforce is concerned about being in a diverse environment, and 57% of all talent believes that the companies they work for should be doing more to increase their diversity. (Glassdoor for Employers)

5. Diverse boards are just as important as a diverse workforce and 43% of companies that have a diverse board of directors earn higher profits. (McKinsey & Company)

7. Between 1980 and 2020, the number of workers from diverse communities doubled. (The National Center for Public Policy and Higher Education)

8. Working in diverse environments is so important to today’s job seekers that 67% of them consider diversity a key factor when deciding if they want to work for specific companies. (Glassdoor for Employers)

10. D&I is often neglected by company management. For example, 41% of managers say that they’re simply “too busy” to create diversity and inclusion initiatives. (Fraser Dove International)

13. There are only four open members of the LGBTQ+ community in CEO positions at Fortune 500 companies. (McKinsey & Company)

15. Companies that have racially and ethnically diverse employees are 35% more likely to financially perform above their industry’s average. (McKinsey & Company)

16. In order to increase diversity and inclusion in organizations, 92% of business leaders believe strategic workforce education programs would be helpful. (InStride)

17. When it comes to how decisions are made in organizations, 70% of men say they are satisfied with the decision making process at their company, while only 40% of women feel the same way. (Culture Amp)

18. Although eight in ten men feel comfortable voicing a dissenting opinion in the workplace, only two-thirds of women think they can do so without facing repercussions. (Culture Amp)

21. According to Harvard Business Review, companies have two-dimensional diversity when they have workers with inherent (i.e., traits people are born with) and acquired (i.e., traits people gain from experience) diversity. Companies with two-dimensional diversity are 45% more likely to have their market share grow from one year to the next, and 70% more likely to capture a new market. (Harvard Business Review)

22. When companies do not have diverse leadership teams, workers from underserved groups are much less likely to have their ideas endorsed. Compared to white men, women (20%), people of color (24%), and members of the LGBT+ community (21%) are all less likely to get a stamp of approval for their ideas when leadership is not diverse. (Harvard Business Review)

23. Whether a hiring manager is a man or a woman, they are twice as likely to fill an open position with a male candidate. (Proceedings of the National Academy of Sciences of the United States of America)

24. Black candidates are 50% less likely to receive a response to their resumes when they have “black sounding” names, even when they have the exact same qualifications as their white counterparts. (National Bureau of Economic Research)

25. Black job hunters who “whiten” their names on their resumes increased their chances of getting a callback by 13% and Asian-American candidates got 18% more callbacks when they whitened theirs. (Administrative Science Quarterly)

Whether recruiters need to change their diversity recruitment strategy or get a leadership buy-in for increasing diversity in an organization, it’s important for them to be armed with the facts. These diversity in the workplace statistics shed light on trends and the importance of prioritizing DE&I.