The Cons of Anonymous Hiring 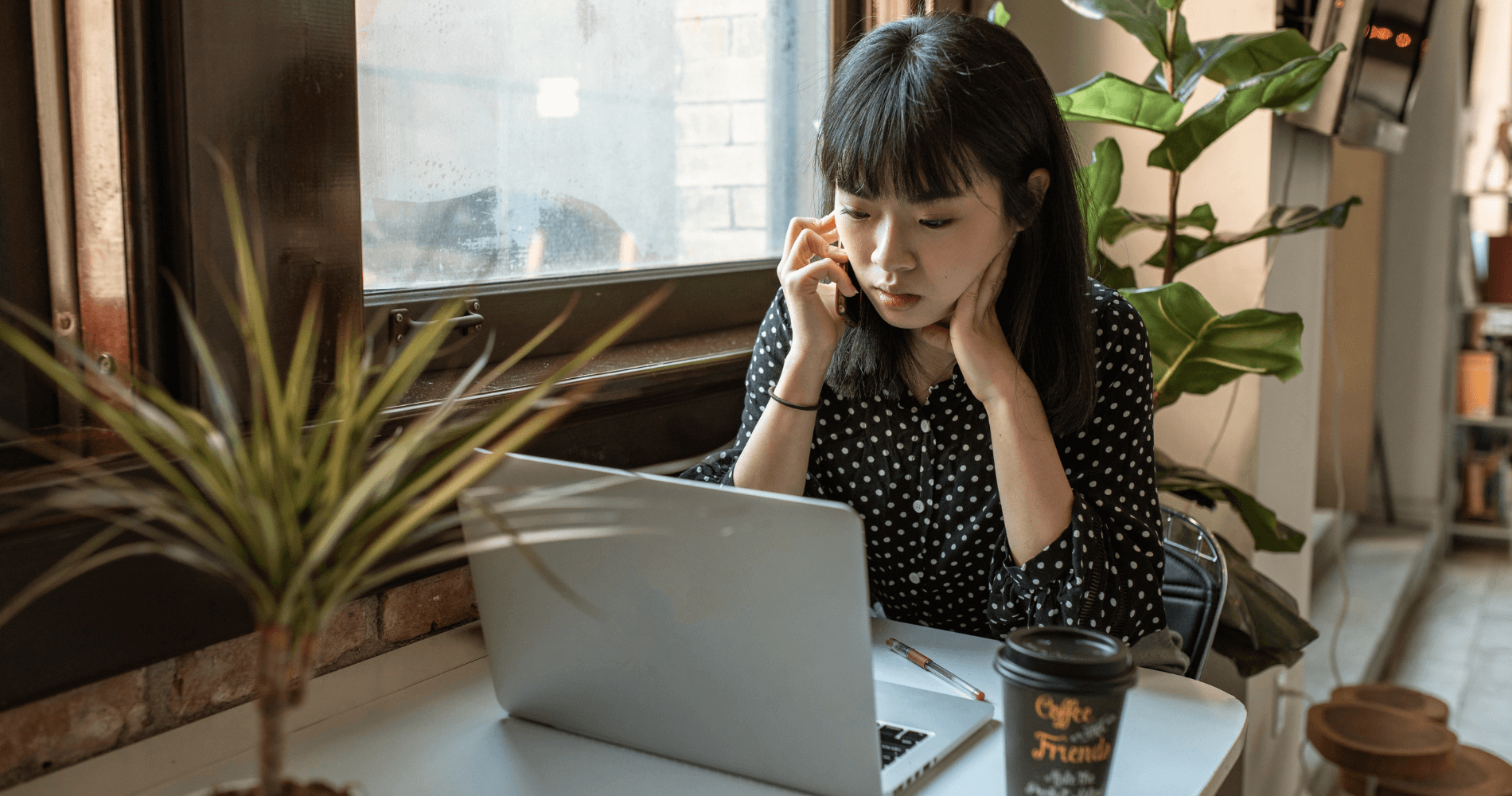 If you’re trying to increase the diversity of your workforce, chances are you’ll need to make some adjustments to your recruitment strategies. Many organizations have adopted anonymous hiring, which is the process of removing identifying information from applications and resumes. The idea is if recruiters aren’t able to see applicants’ names, education, age, gender, and address, they will not have the opportunity to either consciously or unconsciously demonstrate bias towards those people. In addition, companies may use other anonymous recruiting practices, such as anonymous interviews, where candidates answer initial questions through a screening platform, as well as assessment tests designed to measure applicants’ skills.

Although anonymous hiring may sound good in theory, it may not be as effective as you think. Continue reading to discover the pitfalls of anonymous hiring and why it can be the wrong choice when you're trying to boost hiring of talent from underrepresented communities.

Why Did Anonymous Hiring Come About?

The first known use of anonymous hiring was in the 1970s, when the Toronto Symphony Orchestra decided it needed to add more female musicians to the roster. To help accomplish this, leaders believed they could reduce bias in hiring by having all musicians audition behind a partition that hid their identity. The plan worked, and the orchestra was able to increase its female musicians exponentially—which led to this approach being adopted throughout the industry. Consequently, more symphonies hired significantly more women in various musician roles.

Over the decades, this practice spread throughout different industries and many tools were created in order to help with anonymous hiring, including recruiting software that strips applications of any identifying information—based on the belief that if recruiters don't know a person's name, location, and schools attended, they would be less inclined to have unconscious bias triggered and therefore would make more equitable hiring decisions.

What Are the Cons of Anonymous Hiring?

Despite the good intentions recruiters may have when adopting anonymous hiring practices, there are still numerous downsides that should be acknowledged. The following are five reasons why anonymous hiring can get you further away from meeting your D&I goals.

Although candidates may get into the hiring funnel thanks to anonymous hiring practices, they will ultimately need to meet with a hiring manager in person. These face-to-face interviews will reveal the identity of the candidate, and also introduce an opportunity for bias. Whether it's conscious or unconscious, when recruiters actually meet candidates, their biases may influence their hiring decision, despite how many anonymous strategies have been previously used.

Just because recruiters don’t know candidates’ names doesn’t mean there aren’t other clues on applications they can pick up on. For example, candidates may provide information on professional associations they’re members of that can provide hints about their possible identity—particularly if candidates are members of groups for specific ethnicities or LGBTQ+ communities. As a result, recruiters can make assumptions about candidates’ identity based on these memberships, and those assumptions can lead to bias.

Although anonymous hiring theoretically should prevent bias, not knowing certain information about candidates may actually cause bias. If you want to bring more women into your organization, you may see candidates who have gaps in their employment and pass them over because you don't realize they’re actually working mothers who have taken time off to care for their children. This can cause you to overlook good talent because you don't have the context of what their employment history means.

4. Anonymous Hiring May Be Too Time Consuming

Assessment tests or sample work assignments can take a lot of time for recruiters to assemble. Not only do they need to come up with questions or create a task for candidates, they need to also draft a rubric for which assessments will be judged, and spend time going over candidates’ submissions to make a decision. This can add time to the hiring process and create much more work for recruiters.

5. Anonymous Hiring May Turn Candidates Off

Using assessment tests to evaluate candidate’s skills may not yield the results you want. Not all candidates are willing to take assessment tests, especially if they’re lengthy. Similarly, many candidates will not be willing to complete a major project for you to evaluate. This is especially true of senior-level professionals, who may actually become downright offended at the notion they need to jump through extra hoops to work for your company. As a result, the talent you want from specific groups may voluntarily drop out of the hiring funnel because they’re not inclined to participate in certain recruitment activities.

While the philosophy behind anonymous hiring sounds like a good idea, it may not help to yield the results you want when enacting your diversity recruitment plan. All the good intentions in the world won’t address the pitfalls that can be caused by anonymous recruiting, so when deciding on whether or not it’s the right strategy for you, be sure to keep your organization’s specific needs and goals in mind. 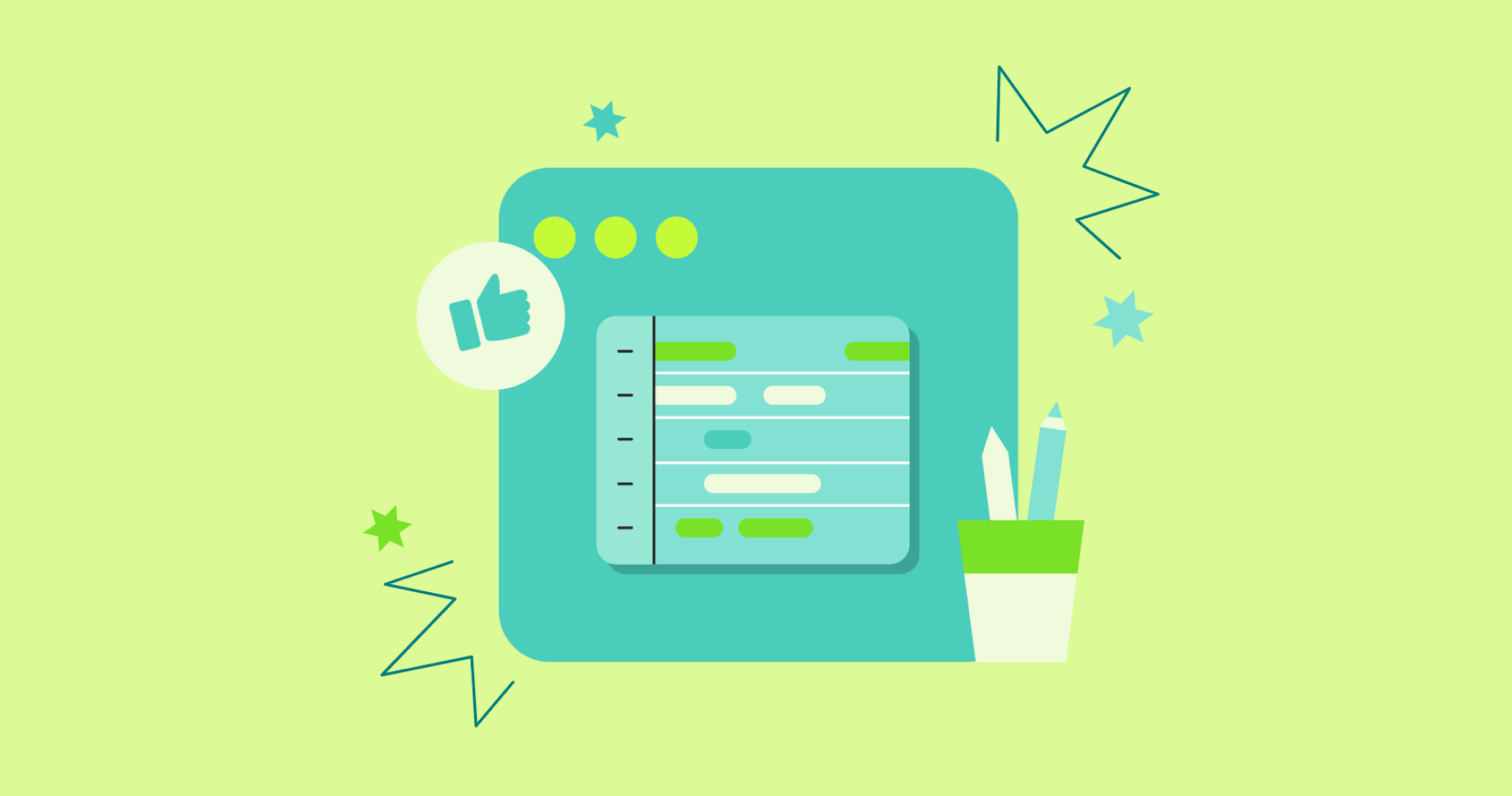 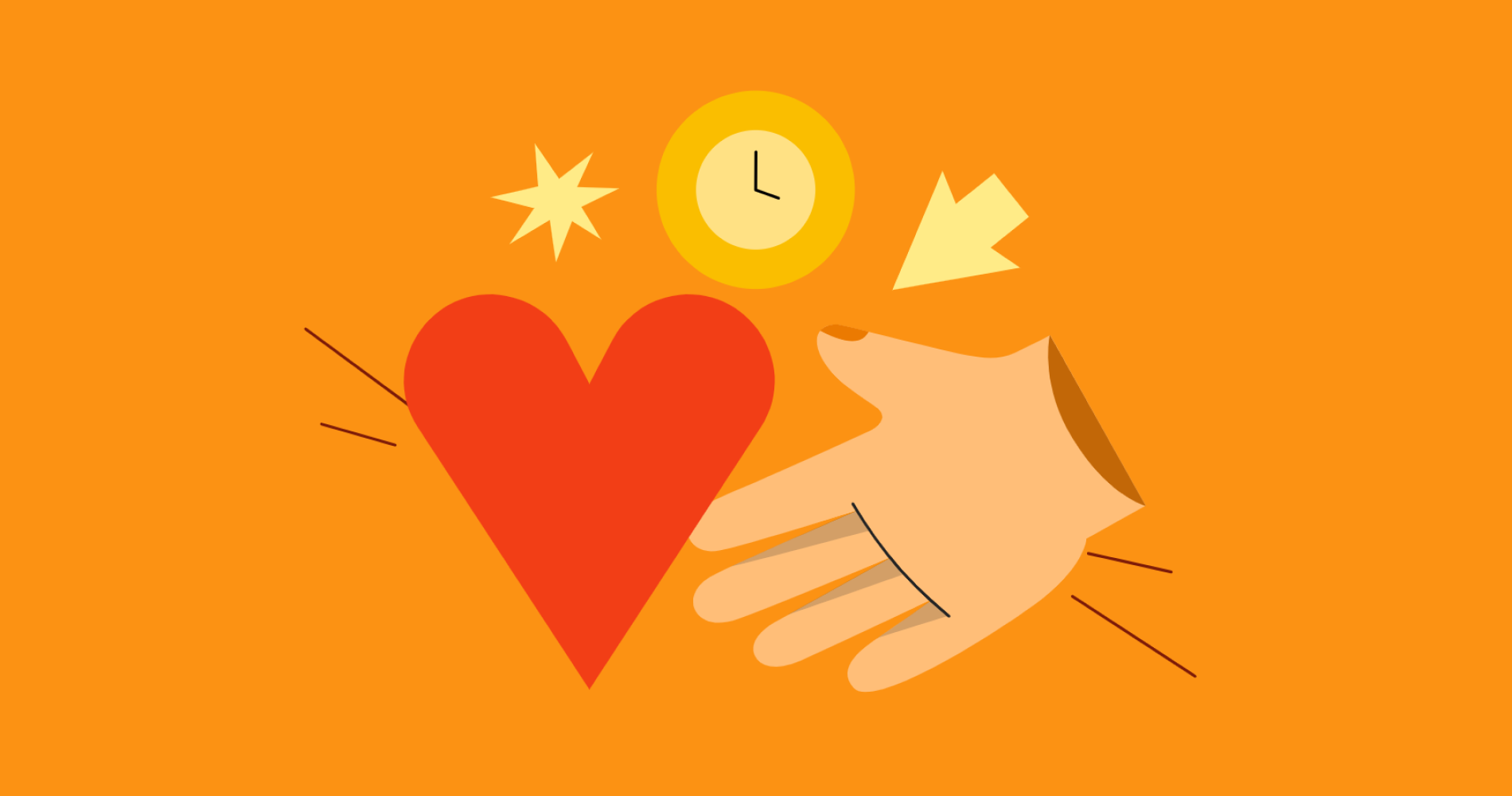 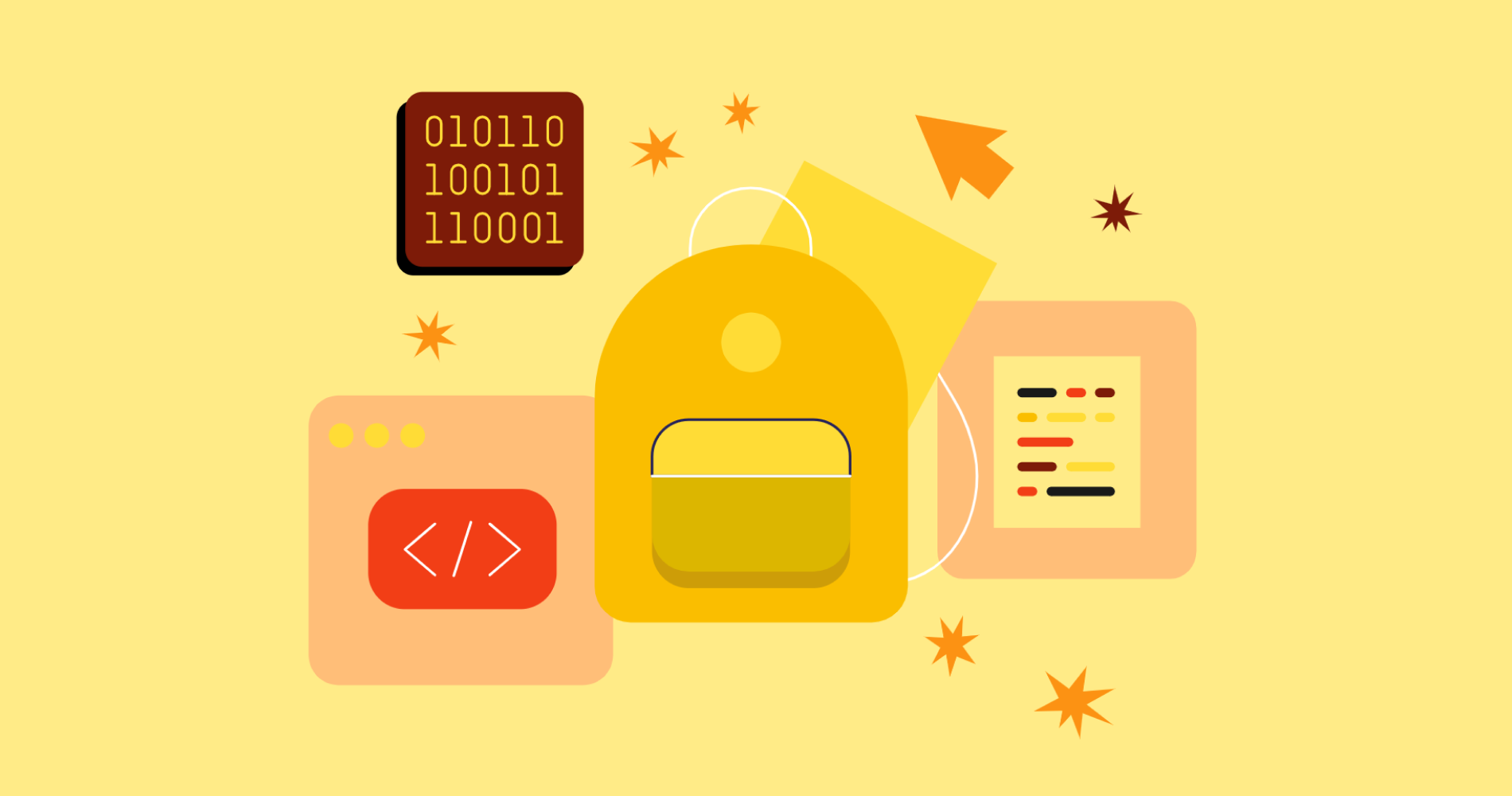