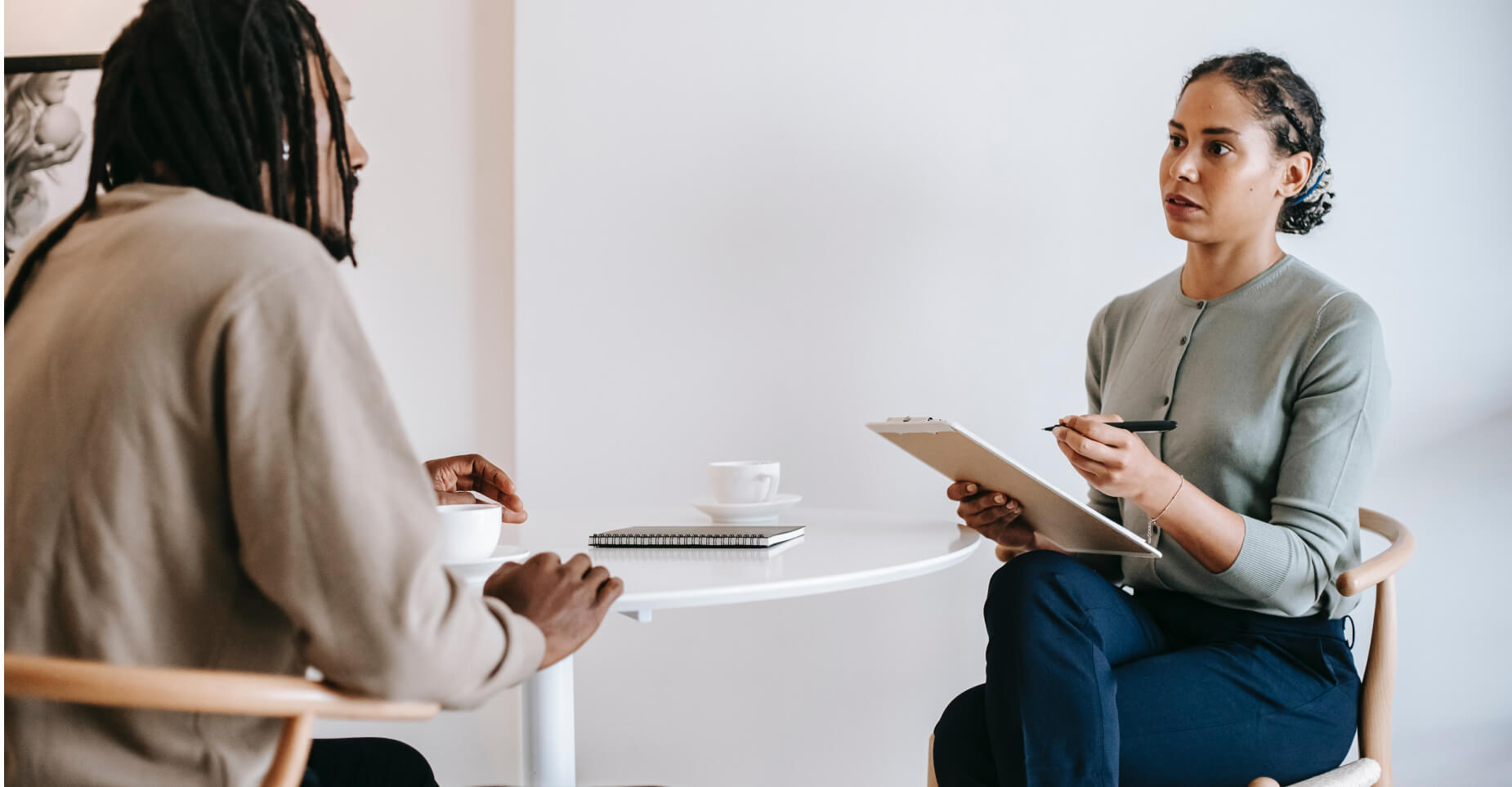 Diversity, equity, and inclusion professionals work hard to ensure that candidates from underrepresented groups are treated fairly during the hiring process and are fully included in the workplace environment after they’re hired. A lot of this work takes place on the conscious level—such as by making a concerted effort to create diversity recruitment plans that ensure underserved candidates are given a chance, and addressing policies that may lead to adverse impact. However, in order for any D&I work to truly be effective, your organization must also address unconscious bias—the biases that everyone has, whether they realize it or not.

Just as there are numerous benefits to having a diverse workforce—such as an increase in productivity, employee engagement, and revenues—bias can cause harm to your organization in numerous ways. According to research from Deloitte, employees who experience bias report that their productivity, happiness, confidence, well-being, and workplace engagement all suffer because of how they’ve been treated. In order to remove unconscious bias in hiring, as well as possible bias that underrepresented groups experience after being hired, it’s important for organizations to understand the nature of bias and ways it can be addressed. Continue reading to learn about the different types of bias that may be lurking under the surface of your hiring decisions and ways to combat it.

Common Types of Unconscious Bias in the Hiring Process

There are several types of unconscious bias in hiring, such as:

6 Steps to Remove Unconscious Bias in the Hiring Process

To combat unconscious hiring bias, organizations need to make conscious decisions that will increase fairness. The following steps can help.

1. Develop and Deliver Unconscious Bias Training to All Employees

Your organization can’t tackle unconscious bias if all employees don’t understand what it is and the impact it can have on daily operations. An effective unconscious bias training program should have specific training goals, a knowledgeable facilitator, and realistic scenarios that illustrate exactly how biases influence the way people treat each other in the workplace. This understanding will affect how current employees are treated, as well as how potential employees are evaluated by hiring managers.

One important way that unconscious bias can creep into the hiring process is through the language used in job descriptions. Writing inclusive job descriptions is a way to telegraph to all candidates that your organization is open to hiring talent from different backgrounds. To do this, your job descriptions should limit the use of industry jargon because it can alienate prospective candidates who may be experiencing imposter syndrome that causes them to believe they aren’t qualified for a position they’re actually perfect for.

Also, when drafting job descriptions, be sure to look for terms that can be considered masculine—like ambitious, competitive, and confident—and replace them with more feminine words like honest, loyal, and cooperative to encourage women to apply for positions. Language that may inadvertently discriminate against people living with disabilities should also be avoided.

Unconscious bias in interviewing can be eliminated by adopting a standardized process where all candidates are asked the same interview questions—thus giving them the opportunity to be evaluated based on the same criteria. This is helpful because hiring managers who don't use standardized questions may be influenced by their positive or negative biases about a candidate, so they ask questions accordingly. These questions only serve to validate your impression, rather than elicit the information needed to make an unbiased and informed hiring decision.

Pre-employment assessments can help you evaluate candidates based on their soft skills, industry knowledge, and personality traits—irrespective of characteristics that may trigger unconscious bias. This is another strategy that allows candidates to move through the hiring funnel based on what they bring to the table, rather than the impressions recruiters form based on irrelevant traits.

In addition to pre-employment assessments, work sample tests allow you to evaluate candidates based on how well they’ll potentially do a job. By asking candidates to solve a job-related problem, you can learn how they will put their education and skills to the test when it comes to the daily challenges of a position. This further differentiates clients based on how qualified they are, rather than subconscious judgments made by a recruiter.

As a recruiter, you may be accustomed to using your gut when making hiring decisions. However, in order to reduce the chances of implicit bias guiding your decision-making, it's a good idea to take a step back and delay making a choice. This can reduce any tendency you may have to make an impulsive decision based on biases you're not aware of.

No matter which strategies you incorporate into your diversity recruitment plan, it’s important to hold everyone accountable for challenging their own biases and working toward eliminating them from their work. Removing unconscious bias in interviewing and hiring isn’t an easy process, but the more hiring managers understand it, the more effective they will be in diversity hiring and creating an inclusive workplace.