How Early Talent Teams Can Drive Change in an Organization 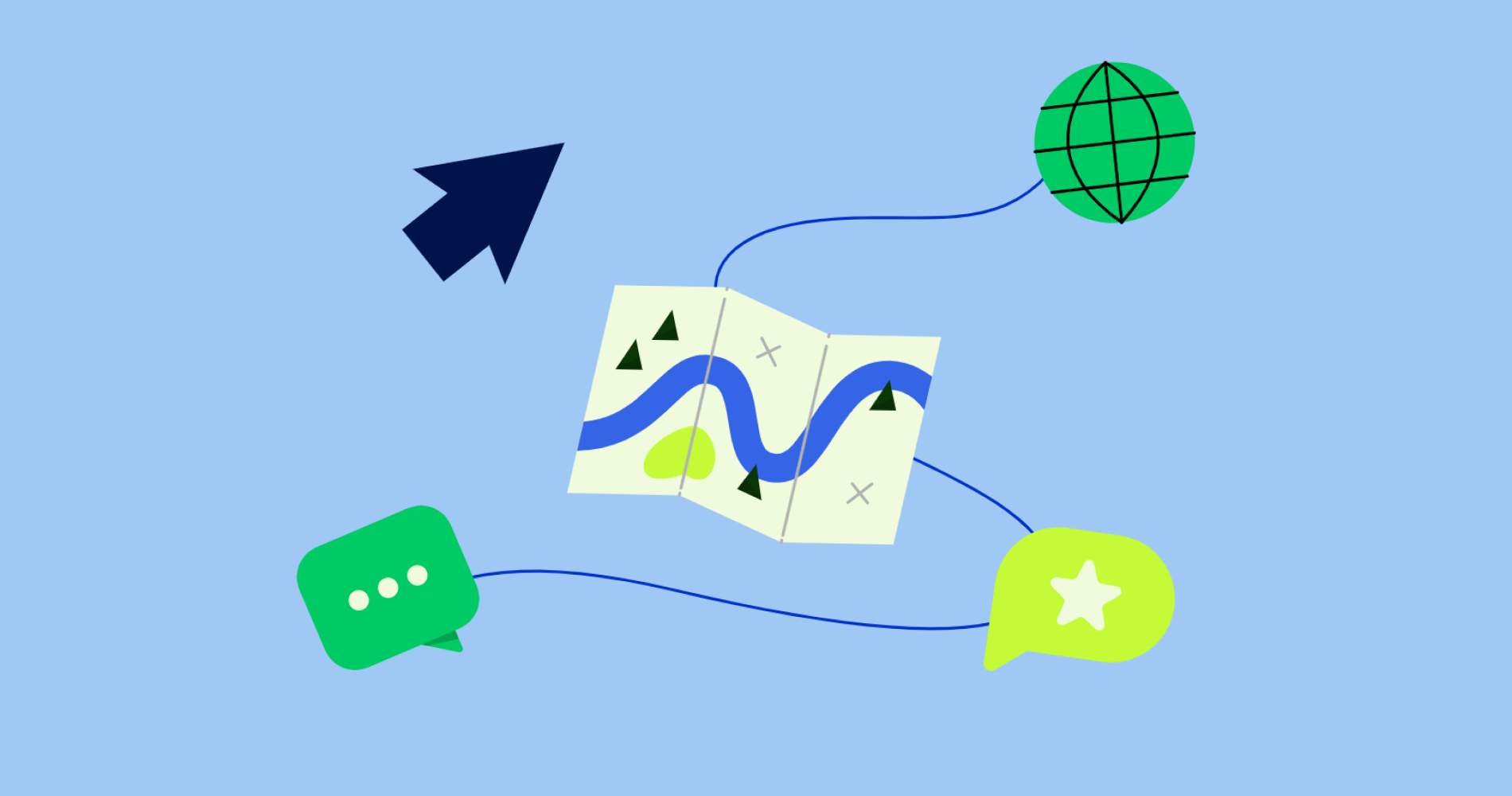 Although young professionals are the future of work, early talent teams aren't necessarily getting the buy-in they need for their recruitment, and when an economic downturn occurs, their budgets are often slashed first. However, selling the work of early talent teams short is really a shortsighted move considering the benefits organizations gain when they hire Gen Z talent.

First and foremost, there is an abundance of this talent available, as the Education Data Initiative reports that in 2021 alone, 4.43 million students graduated from college. In addition, if you're focused on DEIB hiring, early talent is great to tap into because younger generations are the most diverse in the workplace today. Generation Z, which is made up of people born between 1995 and 2012, has a racial makeup that is 48 percent white, 25 percent Hispanic, 14 percent Black, 6 percent Asian, and 5 percent identifying as another race or biracial, according to the Pew Research Center.

And the benefits for organizations don't end there. The work of early talent teams can go a long way toward making positive changes in your organization. The following are some reasons why.

If you're tracking recruiting metrics and your numbers aren’t where you'd like them to be, hiring early career talent can help. For example, if you need to reduce the amount you spend to hire employees, early talent teams can make the cost per hire rate go down. According to the Society for Human Resource Management, the average cost to hire an employee is about $4,700. When early talent teams recruit on campus, however, it significantly reduces the cost. In fact, the Education Resources Information Center reports that companies spend an average of $2,114 per hire when recruiting at private colleges and universities and $536 at public ones.

Also, early talent teams can reduce the time it takes to hire employees. If you have a robust internship program, you’re already nurturing relationships with potential hires and if those interns have a good experience, they’ll be quick to jump on any full-time opportunities you offer. A study by Zippia found that 70 percent of this talent gets hired by the companies they interned with—and considering 300,000 students participate in internships every year, this is fertile ground for getting positions filled faster, thus reducing your time to hire rate. 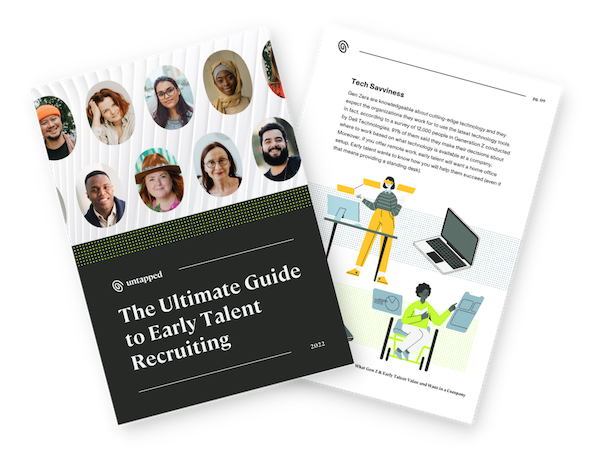 Discover the best strategies for attracting and hiring early talent.
Download the guide

Although Generation Z workers have the reputation for job hopping, that’s actually a myth employers should dispel. The truth is this talent will not stay in a place where they’re not appreciated because they want to work for an organization that values them and nurtures their growth. And if you do that, you’ll boost retention and create a work culture that cultivates the future leaders of your organization.

The proof is in the data: A study by Handshake shows that although Gen Z workers will stay at a company for an average of three years, they’ll increase that to 6.5 years if the organization they work for provides opportunities for career advancement.

In addition, some companies are hiring early talent for junior-level managerial roles directly. Unilever actually uses this strategy and Placid Jover, the company’s Chief HR Expertise and Innovation Officer, told CNBC that 84 percent of junior management positions at the company are filled with early career talent.

Early career professionals have fresh ideas and perspectives that can fuel innovation. They’re already well-known for their technological savvy—and willingness to share their knowledge with older colleagues—and they can offer a new perspective that your company needs to be successful in the future. Without employees that bring new ideas to the table, an organization can become stagnant and over time, get left behind by competitors that recognize the value of early career talent and are willing to take advantage of the creativity young professionals have.

The importance of the work early talent teams do cannot be understated. Not only can they help boost an organization's bottom line, they can also create a work culture that lays the foundation for a successful future. Although it’s easy to dismiss early talent hiring in favor of focusing on more seasoned workers, the benefits of hiring young professionals shouldn’t be denied. 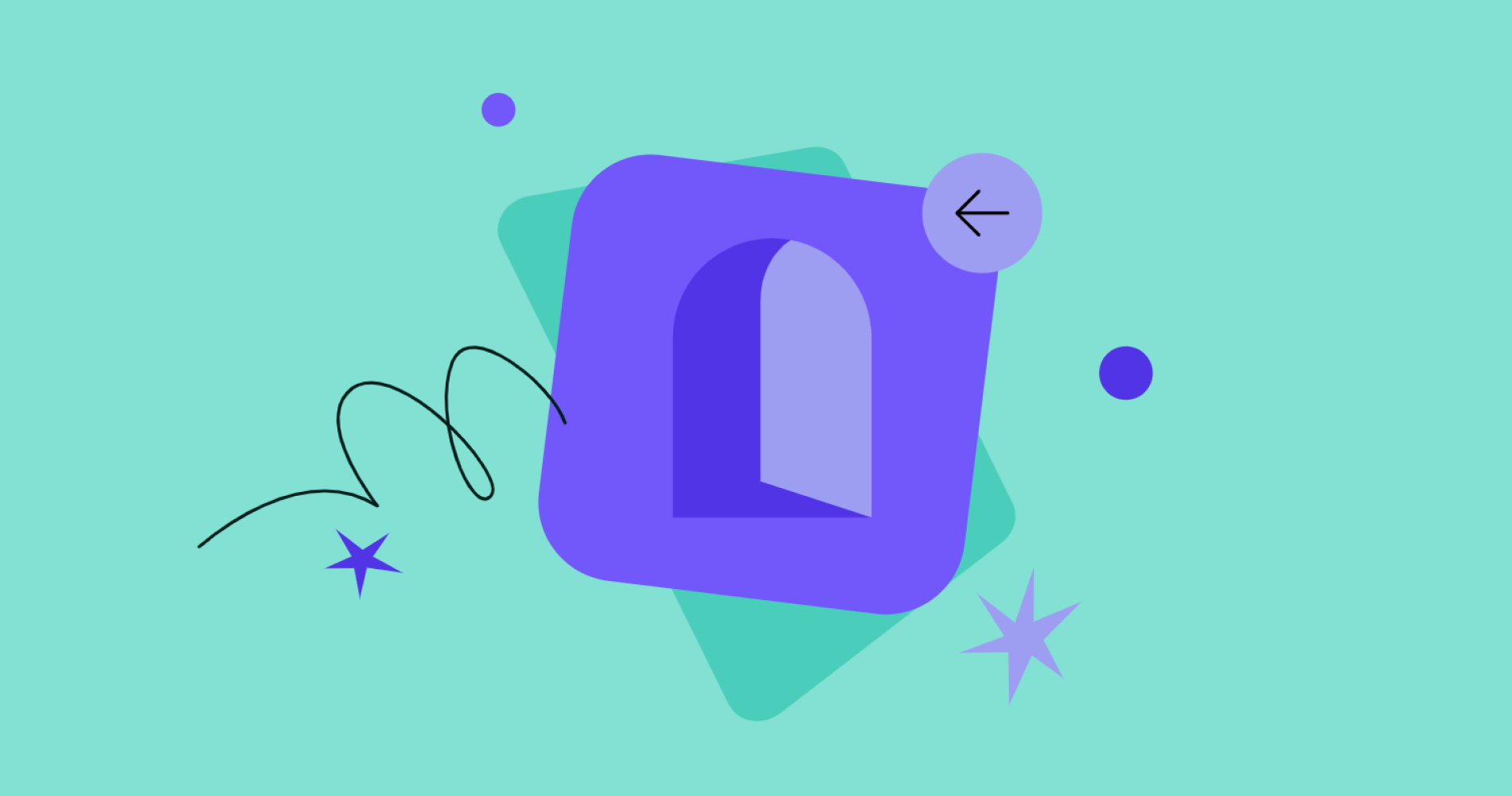 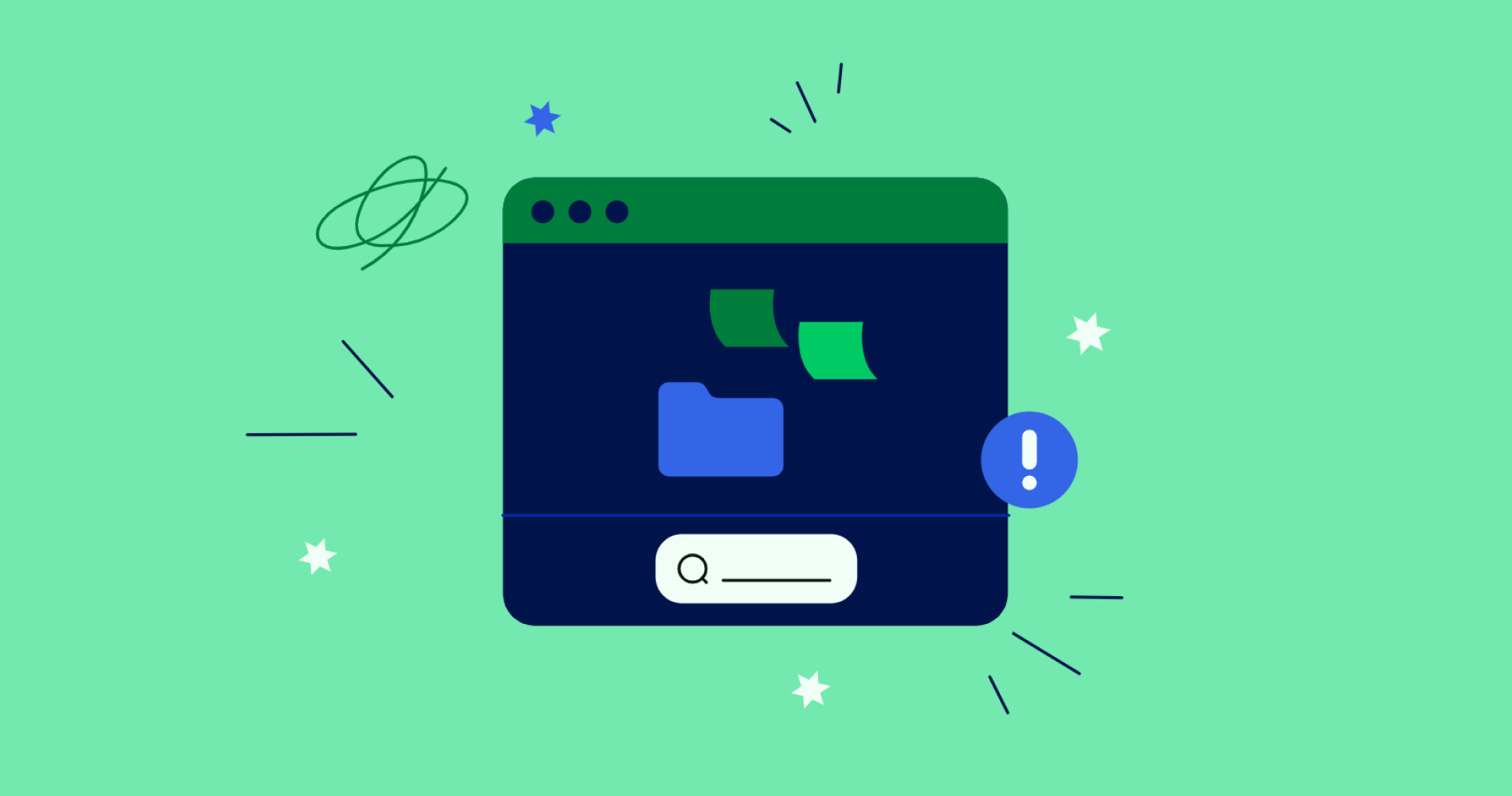 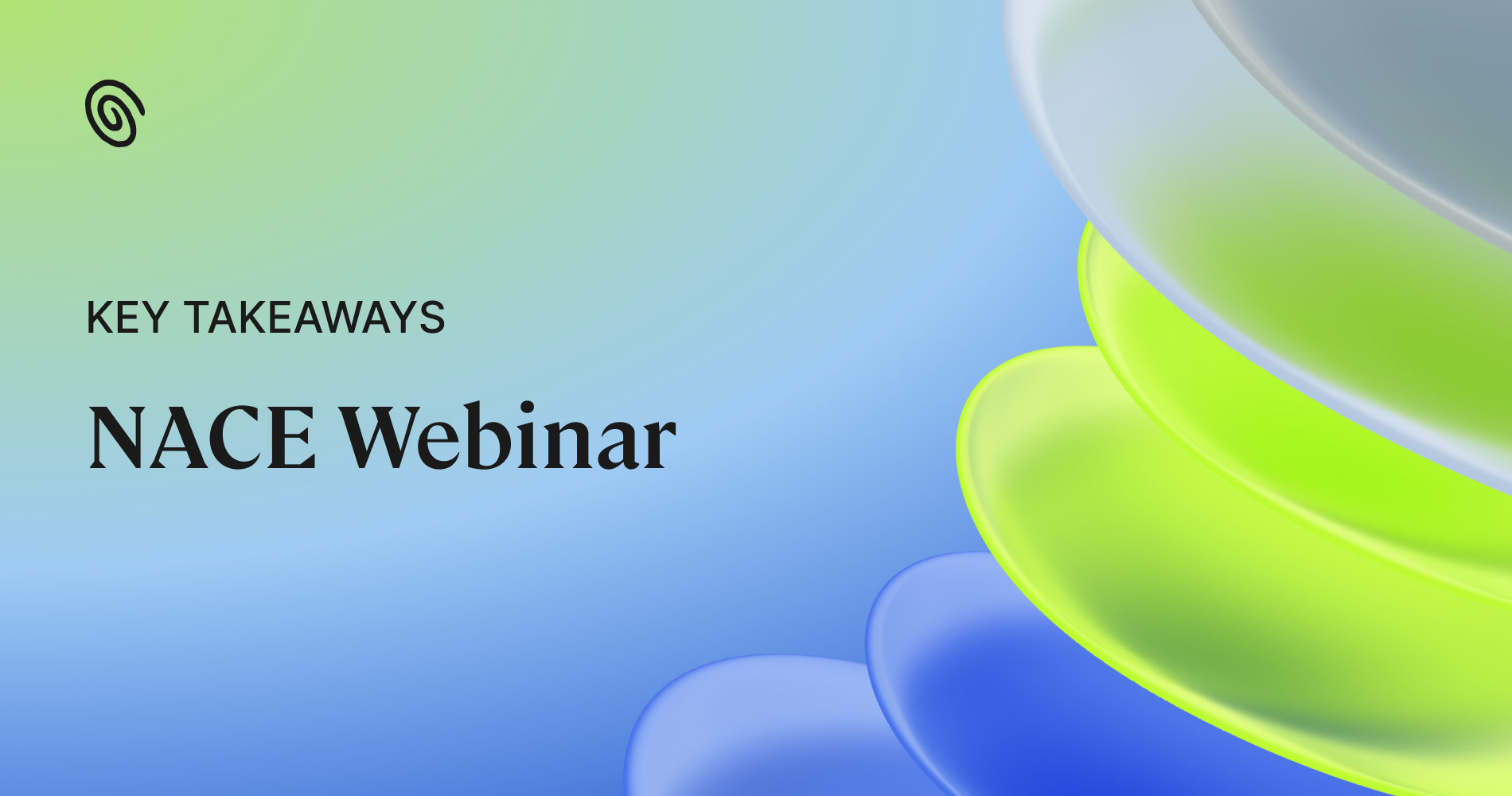