Pride 2020: A Fireside Chat with Jolene Engo and Steven Huang

Pride is a celebration of LGBTQ+ visibility and representation. It’s also a protest in recognition of the specific violence, oppression, and discrimination against LGBTQ+ communities.

This year, we are celebrating Pride by spotlighting our own Jolene Engo, Principal DevOps and Security Engineer. Jolene sat down with Steven Huang, our D&I advisor, for a fireside chat on what Pride means to her, how she overcame adversity in tech, and what we can all do to cultivate a more inclusive workplace.

Jolene and Steven, both active members of the LGBTQ+ community, bring their authenticity to inspire how we can all help to create a better world.

Steven: Happy Pride Month, Jolene! Or... did you feel like Pride Month was canceled this year?

Jolene: It was canceled. Look, everybody celebrates Pride in their own way. And for me, it means getting dressed up, going to the clubs, and living life in an even bigger way than normal. Without that, Pride month isn’t the same - especially when you consider that the LGBTQ+ community has lost a lot of progress this year. The protections for LGBTQ+ people have been rolled back, and while the Supreme Court did rule to protect our community in one aspect, there’s a lot that this administration has done to undermine the progress and protections that Obama was able to pass during his presidency.

Steven: I feel you! That’s why I asked. I felt it was hard to strike a celebratory tone with what’s going on.

Jolene: Truthfully, Pride has always been a tough month for me, because it reminds me of how difficult my transition was; I’ve had “ups”, but also many “downs” on my journey. Pride month is a reminder of how far I’ve come—and how many very close friends I’ve had to leave behind because they didn’t accept me for who I am. Don’t get me started about the financial loss—most people don’t realize how expensive it is to transition.

And of course, I’ve had issues with past jobs. I had heard stories about how poorly women were treated in tech and in the workplace in general. But now, I can say that I’ve experienced it. I have been treated in an entirely different way—and not in a good way—as a woman.

You know what though—when I think about it, Pride is about the continued fight for LGBTQ+ rights and acceptance.

Steven: The Silicon Valley/tech culture certainly has its issues. As someone who has had to come up against that adversity, did you question whether or not you wanted to stay in tech?

Jolene: Absolutely; 100%. In the very early stages of my journey to become who I really am, I painted my nails one Pride month, and nobody thought anything of it. But then Pride month passed—and I kept my nails painted. Even though I hadn’t started my transition, I immediately was getting treated differently. I started to wonder if I would be able to stay in this industry. Sometimes I still ask myself if I should.

Some people are in tech to chase money. But personally, I’ve been obsessed with technology from as early as I can remember. When I was 7 years old—while the kids in my class were learning to turn the computers on—I secretly built a password application to lock the teachers out of the computers! When they found out, I was banned from computer class and I will always cherish that moment!

Steven: I love that story! Clearly, you had a future in tech. So many people have the talent, but aren’t given the opportunity. Tech aspires to be a meritocracy, but it’s clearly not when you look at the make-up of companies and the VC firms that power them. What needs to change?

Jolene: Companies talk a big game about how they’re diverse and inclusive - but rarely do they reinforce and re-affirm these pledges. Frankly, many of them aren’t doing the work. Bad managers are tolerated - we know this is true. Companies need to stop protecting managers that perpetuate harmful stereotypes and create exclusionary cultures.

It saddens me to admit, but I boycott the Pride parade in San Francisco because these companies make promises but don’t uphold them. I always wonder - do they donate any of the revenue from their Pride-related sales? Are they actually using the month to further the cause or just pad their bottom line?

So far, we have honored our pledge to create an inclusive workforce, which is why I’m proud to work here.

Steven: I’ve spent about a decade in tech, in HR mostly, so I can attest that your statement is true. So many people look at what you have to tolerate in tech and say “no thanks” because the challenges seem insurmountable or just plain not worth it. What advice do you have for folks looking at a career in tech?

Jolene: If you are passionate about technology - we need you. Everything in tech is a challenge. There are great puzzles to solve and you can join me and figure them out! Technology is not going away - it’s here to stay - and if you’re joining for the right reasons then please follow your heart.

Throw your middle finger up at the people that are going to get in your way. If you have to overcome adversity along the way, then you’ll have to put in more work. For you, the journey might be a little bit longer. But when enough good people fight for what they believe in - together, we can make it a more welcoming and inclusive industry and create a better world.

Steven: Lightning Round! Are you ready?

Jolene: Right now? Kevin Seaman. He’s an incredible drag performer with the best stage name ever, LOL McFiercen. So loving, caring, and creative - and making such a positive impact in the community.

Steven: What are you reading, listening to, and/or watching?

Jolene: Mostly video games! I’ve been trying to stay away from TV in that sense. Video games are my outlet right now; have you heard of Satisfactory or Factorio? I don’t know why building automated virtual factories are my jam right now, but it is. I just got a new VR Headset and I’m about to get into Half-Life Alyx. 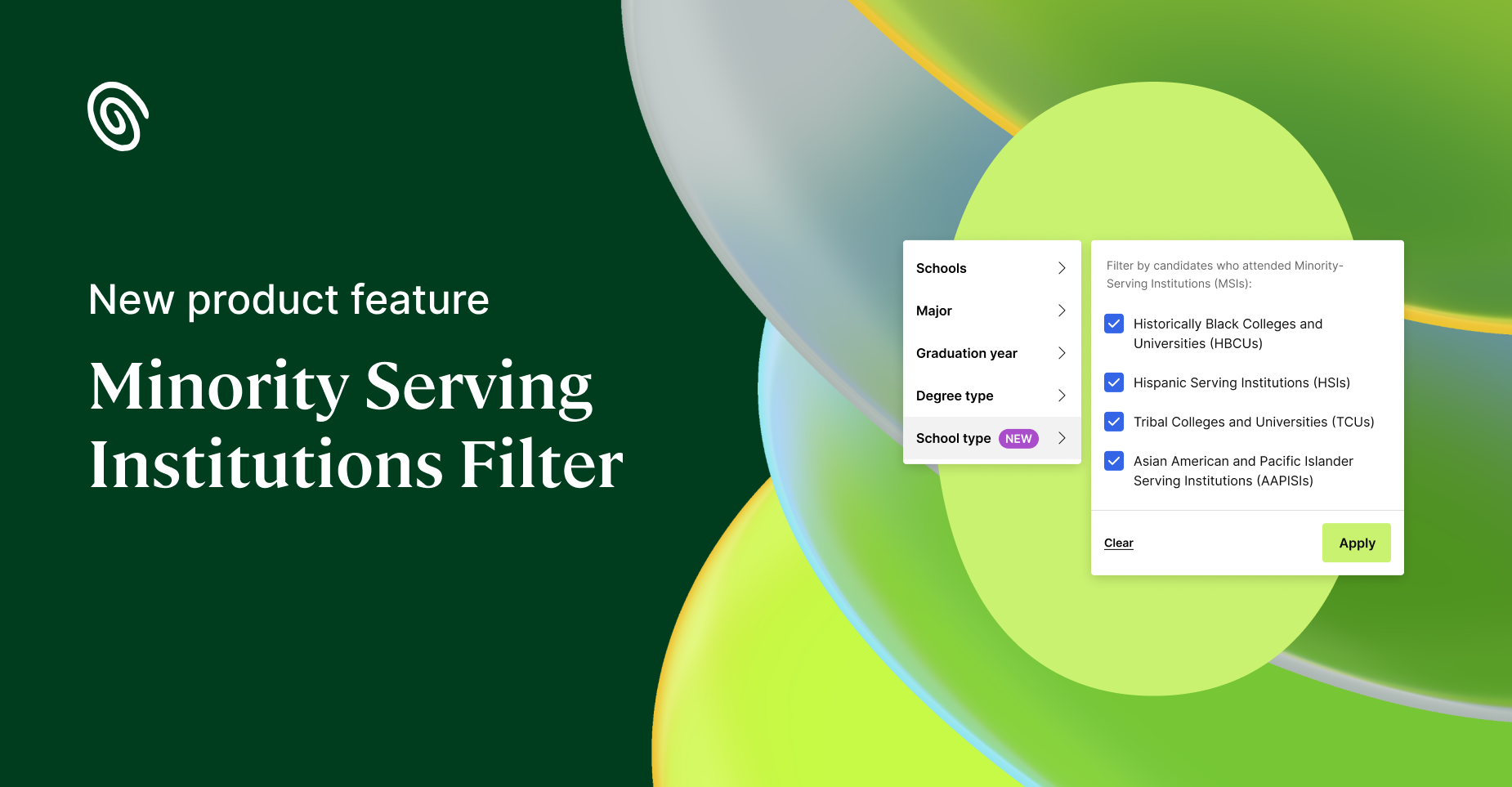 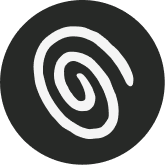 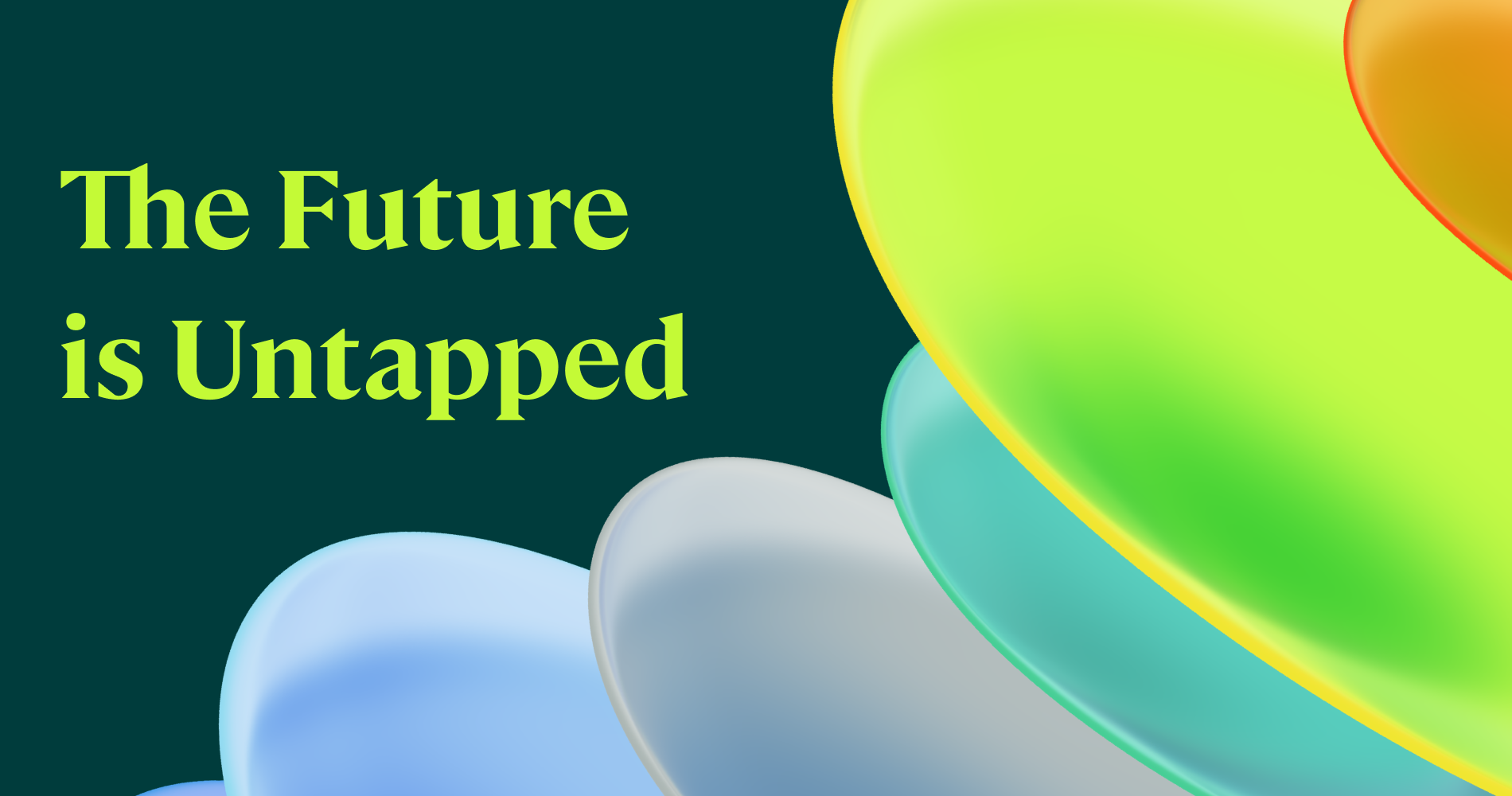 A New Beginning, A Refined Mission 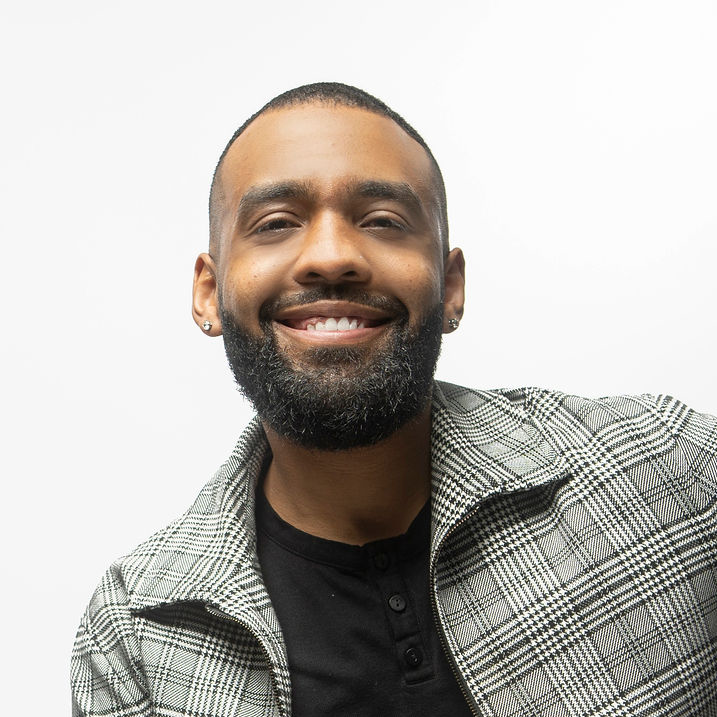 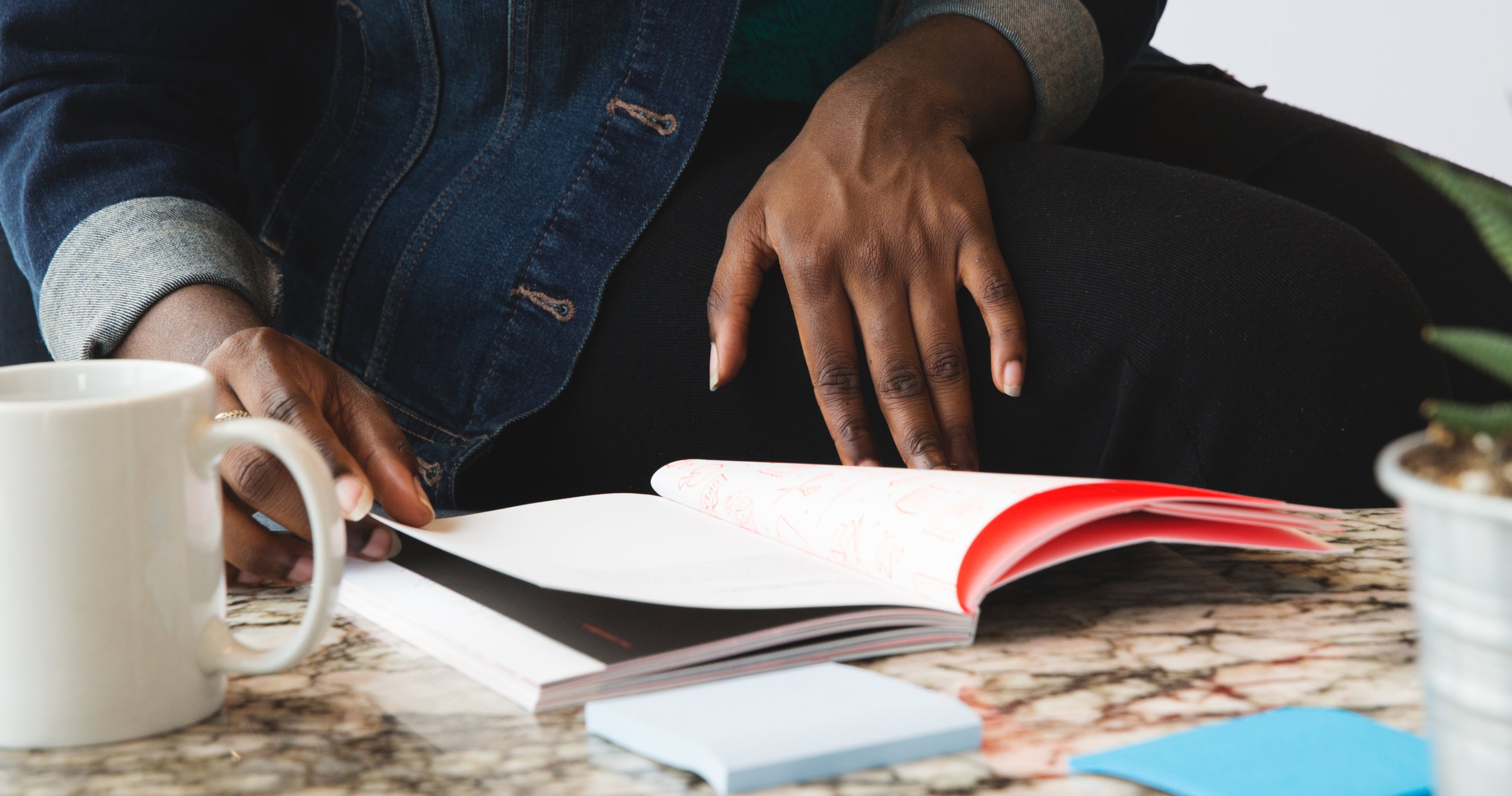