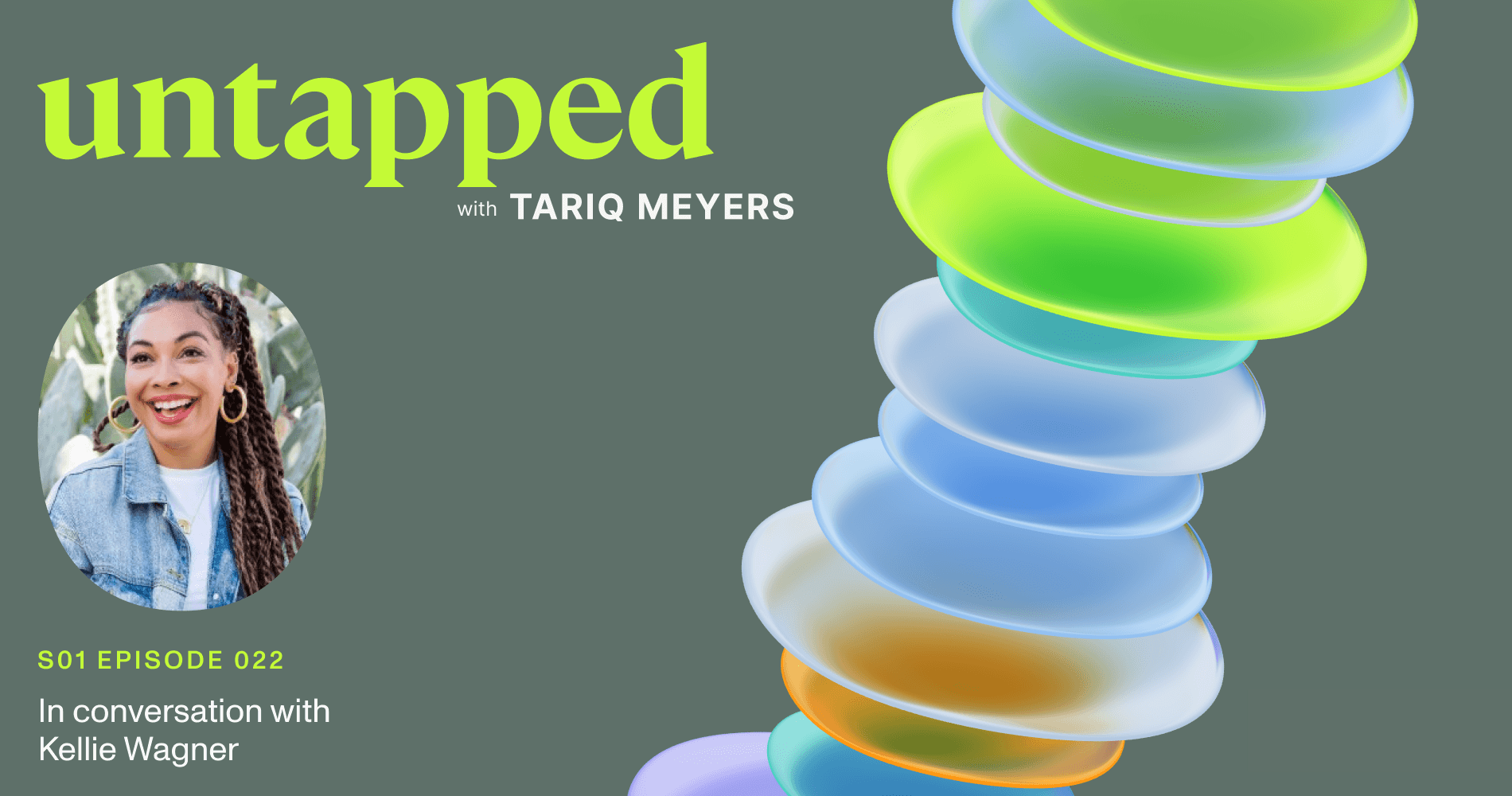 Professionals dedicating their careers to diversity and inclusion all work toward the common goal of making the workplace more equitable for underrepresented communities. There are many tried and true ideas discussed within this space on a regular basis that inform the thinking of D&I practitioners. However, there are some possibly untapped ideas that are also worth considering when thinking about the work you do. In this week’s episode of the “Untapped” podcast, Kellie Wagner, Founder of DEI Collective, shares some perspectives that may sound surprising and change the way you think about your work.

3 DEI Perspectives That Will Change The Way You Think

1. It’s Good When Company Leaders Admit They Don’t Want to Do the Heavy Lifting

This idea may sound counterintuitive at first blush because, after all, D&I practitioners want to see all organizations work toward making their workplaces more diverse and inclusive. However, when a company’s leaders admit that they don’t want to do the work, Kellie says this candor, although it doesn’t sound like it, is actually a positive thing.

“There’s sort of a universal acceptance that, ‘Hey, we have to do this work.’ I think you're seeing some outliers come out and say, ‘No, we don't want to do this work. So we're not going to,’ which I actually think is a blessing,” Kellie explained. “I'm like, ‘Yes, be honest about what you're willing to do and not willing to do.’ I think a lot of companies, because there's this pressure to do the work are saying yes to things without really recognizing or accepting and internalizing what it's going to take from them as leaders, what sort of sacrifices are going to need to be made organizationally.”

Kellie goes on, "Now, we're at this grappling stage of, 'Okay, we need to do the work.' If you look at employers as consumers, in a way, of your business brand, your employer brand, we have very savvy consumers in the incoming generation of workers from Gen Z, the younger Millennials, they can see through the bullshit real quick. They're not satisfied with a generic diversity statement on a website. They want to know like, "What are you doing for people for mental health? How are you ensuring that there's equitable growth in an organization for someone like me?" So, I think that there's a real come-to-Jesus moment happening for companies of saying, "Okay, we need to dig a little bit deeper. And what does that require of us?"

With so much recent media attention on the debate about critical race theory, there is an increasing spotlight on D&I theory. For those who are interested in the academic side of the work, this is great news. However, Kellie says that when it comes to taking action within a company, focusing on theory can actually have a negative effect that can stall progress.

“What I've noticed is you start throwing out this language about heteronormative and cisgender, and these words that, one, can sometimes feel, even though they shouldn't, political, but two, can go over people's heads and make people feel overwhelmed, confused,” Kellie said. “And all of a sudden, you lost people who actually are engaged, who want to be engaged, but they're intimidated by just the complexity of the theory and what they don't know. These are the people that we need to take action, so I think there's a time and place for theory.” ‍

3. Emphasizing Identity Can Have Downsides

D&I practitioners embrace different identities and thrive to have workplaces do the same in order to create equitable environments for all workers, no matter what their identity is. However, Kellie explains that she has also seen the negative effects of putting too much of a spotlight on workers' identities.

“Employees now, of marginalized backgrounds, feel reduced to their most visible identities and tokenized. So you have an employee who's like, ‘I recognize that my colleague of this background has a different experience and I want to connect with them, so I'm going to connect with them in this one particular piece of their identity.’ But one of the things that always comes to mind for me, that's so interesting is I was doing a focus group with a group of black engineers. They were saying, ‘The reason I chose engineering was because it was so binary, either your code is right or it's wrong, it's good code, the code speaks for itself. And I love my work and I like that my identity doesn't have to be a thing when it comes to the code, because it's either good or not,’” said Kellie. “And they were like, ‘I want my identity to be recognized for the impact that it may play, but I don't want to be just a black engineer. I don't want people to come to me and look at me as a black engineer. I want to be seen as me,’ which is the level of individualism that we give to people of dominant cultures often. It just made me realize, they were like, ‘Everyone's doing Black History Month, and black this, and black that, and I'm just like, please, just talk to me as this person.’ So I think that's one of the unintended consequences of identity politics that has surfaced.”

To hear more of Kellie’s thoughts about D&I practice and the future of work, listen to the “Untapped” podcast, where Chief People Officer Tariq Meyers talks to the movers and shakers of the industry about untapped ways to make the workplace more equitable.