The 5 Effects of a Lack of Diversity in the Workplace 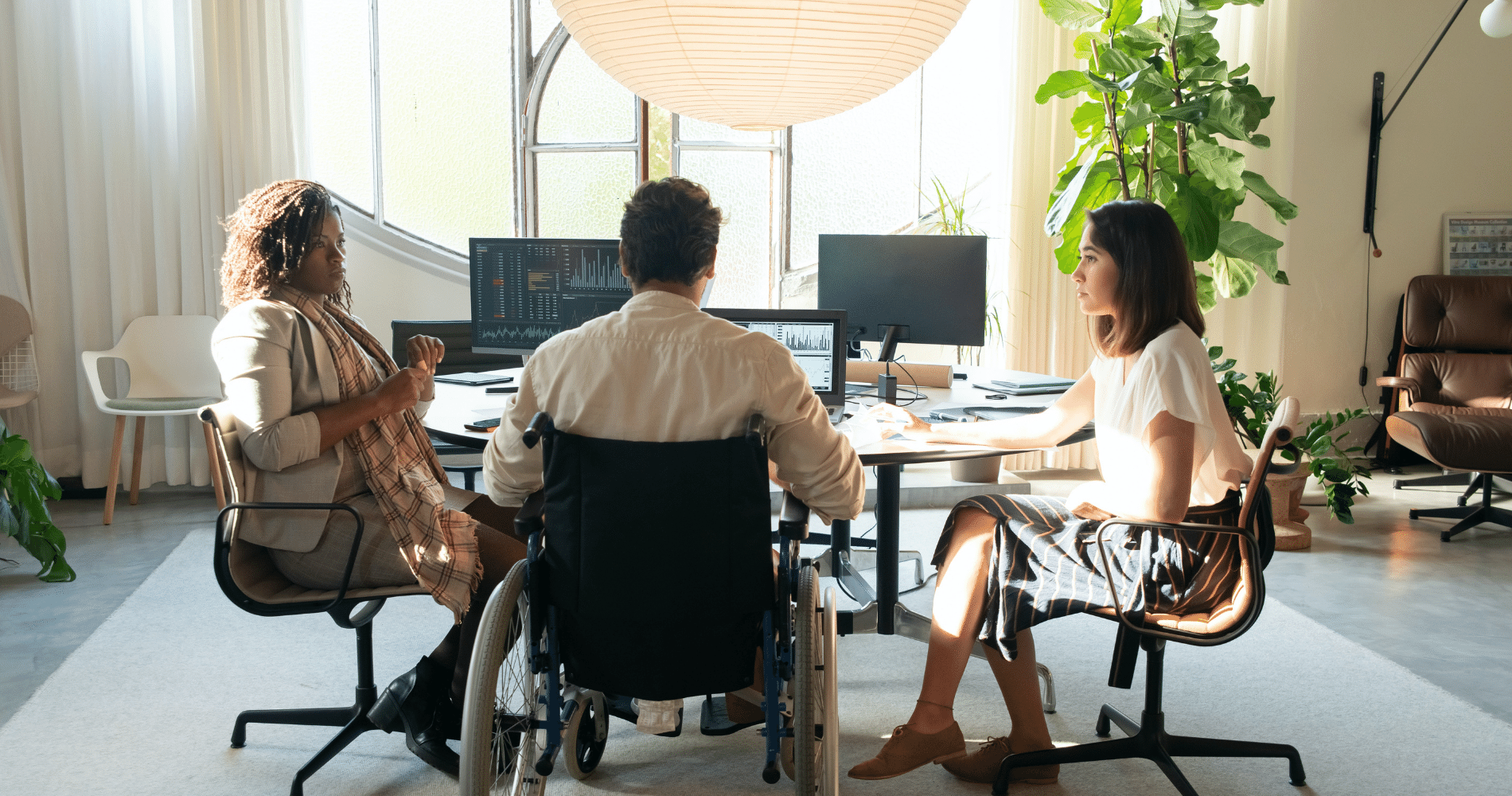 With all the talk about diversity in the workplace, you’ve probably thought about what you can do to hire talent from underrepresented backgrounds. It’s not always easy to do, and you may need to get a buy-in from your organization’s leaders, overhaul the language used in your job descriptions, or find tools that help you ensure your hiring funnel is always filled with the type of talent you’re looking for. It may seem daunting, but there are prices to pay when you don’t put in the effort. The following are five effects your company may experience due to a lack of diversity in your workplace.

5 Negative Impacts in the Workplace From a Lack of Diversity

1. Lack of Help for Discrimination Victims

Despite organizations making their best efforts to promote diversity, equity, and inclusion in their companies, discrimination in the workplace still occurs—and according to the Equal Employment Opportunity Commission, it’s much more rampant than you may think. In fiscal year 2020 alone, the agency reports that it resolved 67,448 charges of workplace discrimination related to different factors, including race (32.7 percent), sex (31.7 percent), age (21 percent), color (5.3 percent), and religion (3.6 percent).

Going through discrimination in the workplace is difficult enough, but when there is no representation of a certain group in positions of power at a company, employees may feel even more alienated and powerless. If they feel they don't have support, they may even be reluctant to try to do anything about the discrimination at all. As a result, the lack of diversity in an organization may unintentionally foment a culture where discrimination is allowed to continue and thrive.

2. Lack of Voices in the Room

If you only have employees from similar backgrounds in your company, chances are they have similar viewpoints about the work you do. This can cause your workforce to fall victim to groupthink, where new ideas and dissenting opinions in a group of people are stifled. Hiring people from untapped backgrounds can help reduce the risk of this happening because you have different viewpoints represented in the room, which can inject new ideas that move a company forward.

Younger generations are much more diverse than their predecessors. Of the 87 million millennials in the United States, 56 percent are white, compared to the 72 percent of the 76 million Baby Boomers. Generation Z, which is made up of people born between 1995 and 2012, is even more diverse, with a racial makeup that is 48 percent white, 25 percent Hispanic, 14 percent Black, 6 percent Asian, and 5 percent identifying as another race or biracial, according to the Pew Research Center. For workers in both age groups, diversity in the workplace is a necessity, and is actually a huge factor when this talent weighs job offers. If your company does not embrace diversity and inclusion, you are likely to miss out on some great younger employees that can infuse new energy into your organization and help shape its future for years to come. 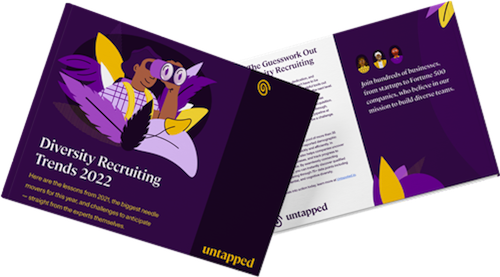 Just as people want to work in diverse environments, they also want to do business with companies that value diversity, equity, and inclusion—and consumers are willing to put their money where their ideals are. Research from Russell Reynolds Associates found that 42 percent of consumers are willing to pay more for products sold by companies that have made a commitment to diversity and inclusion.  Also, Adobe discovered that 61 percent of Americans believe it’s important for companies to create advertising that reflects D&I.

Not having diversity at your organization can lead to public relations nightmares that you’ll need to clean up so consumers won’t turn away from your brand. In recent years, the consequences of not having untapped voices at a company have played out very publicly, such as when H&M used a black child to model its “coolest monkey in the jungle” sweatshirt, Dove soap released an advertisement showing a black woman being changed into a white woman after using the company’s body wash, and Pepsi was accused of co-opting the Black Lives Matter movement to sell soda when it released a thoughtless commercial starring Kendall Jenner.

Incidents like these can create a negative public perception that could have been avoided if there were people from underrepresented backgrounds represented in the decision-making process of these messages. This is especially important if you’re trying to increase the diversity of your customer base, since you need those voices in the room to let you know how to effectively reach these communities.

Workers associate diversity with innovation. In fact, according to a study by Deloitte, 74 percent of millennials believe companies that value diversity and inclusion are more innovative—and the revenue organizations with more diverse workforces make bears that opinion out. According to research conducted from Harvard Business Review, companies with a higher-than-average level of diversity enjoy 19 percent higher innovation revenues than their less diverse counterparts.

There are numerous downsides to not having healthy diversity in your organization. In order to prevent problems ranging from turning off good talent all the way up to public backlash and even legal liability, it's best to create a robust diversity recruitment plan and address any lack of representation in your current workforce.