3 Things That Matter When Creating an Inclusive Work Environment 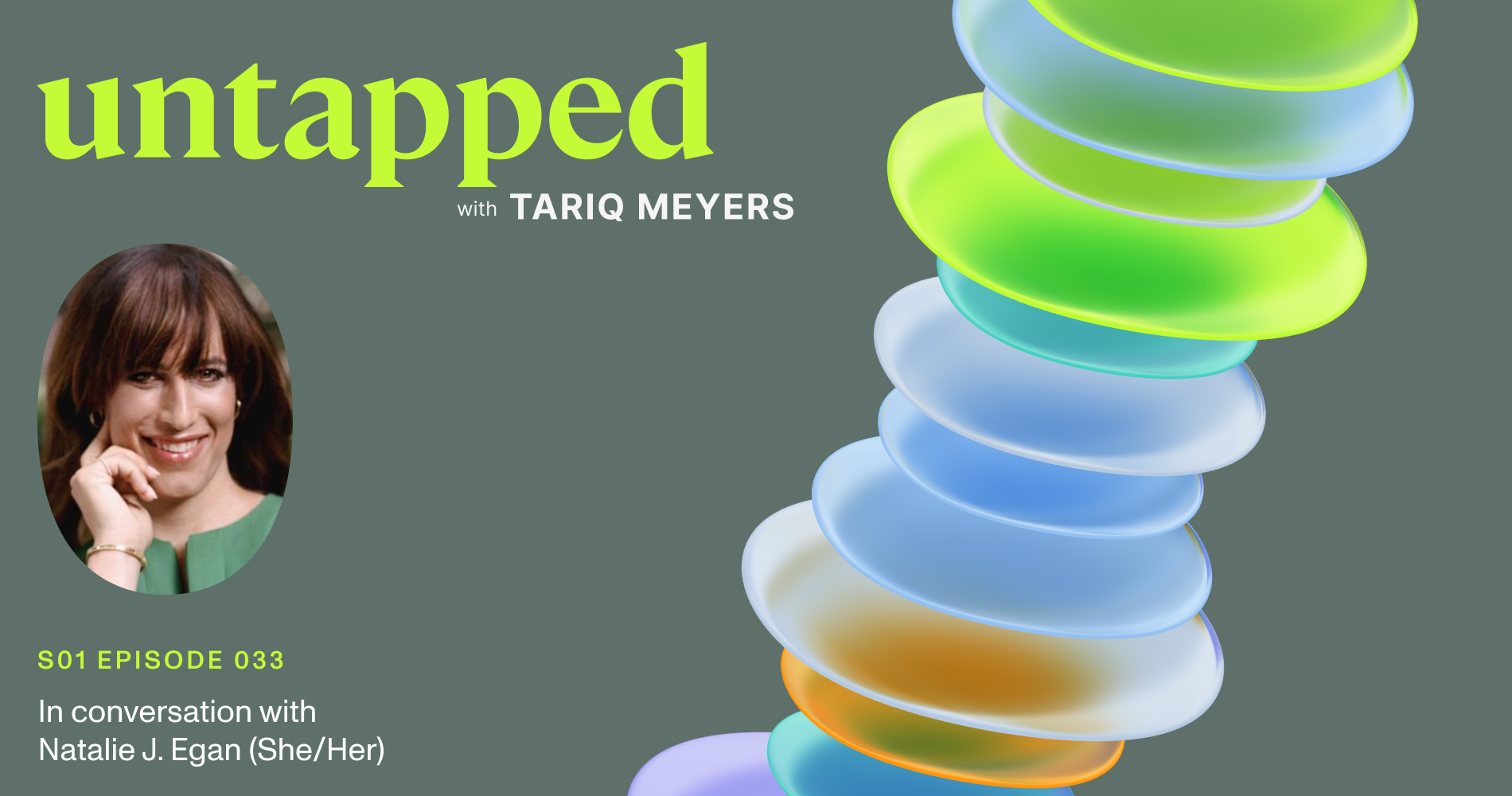 If anyone can speak about what matters when creating an inclusive work environment—and the consequences of not having one—it’s Natalie Egan, CEO and Founder of Translator, Inc., a company that builds diversity, equity, and inclusion training and analytics software for corporations, schools, and nonprofits. As a transgender woman whose journey includes a transformation from being a toxic man to an empathetic woman, she has made it her company’s mission to scale empathy through technology so people in the workplace can better understand each other—and themselves. Natalie says this self-awareness technology is the culmination of her own experience and how it changed her.

“I became my own case study for how to develop empathy and awareness and then I’ve tried to put it onto a technology platform so that we can scale it,” Natalie explained in this week’s episode of the “Untapped” podcast, where host Tariq Meyers has frank discussions with D&I leaders who are shaking up the industry. In learning how to develop empathy, Natalie gained several insights on how to create a truly inclusive workplace and what matters most when making this change.

What Matters When Creating a Truly Inclusive Workplace

Before transitioning, Natalie was the CEO and Founder of PeopleLinx and admits that she created a culture that was rooted in not only toxic masculinity, but also a lack of representation. With the tendency to hire people who were just like her, she neglected the possibility of having representation in her staff—much to the detriment of the company’s culture.

Natalie described representation in this way: “It’s storytelling. It’s making sure that there’s diverse representation on teams, which is hard. It takes time. It’s not easy, but you’ve got to really think about that. How do we create representation in our organization, in our pipeline, and on our leadership team? You start small, you grow tall, it’s not going to be overnight. That’s its own journey.”

Natalie says that when she was leading PeopleLinx, she abused language and weaponized it to make her staff feel shame.

“I remember early in my journey, I used to be very loose with my language,” said Natalie. “Microaggressions would just come out all the time. Unconscious bias was just spewing out of me and I would get feedback from people saying, ‘You really shouldn’t say that,’ and I'd be like, ‘Come on. They’re being too sensitive. I should be able to say this to the team’ and they would be like, ‘No, you’re not being sensitive enough.’”

In order to become more sensitive to language, Natalie says she had to get to a place where she understood its real importance, and could treat it with the care it deserves.

Natalie notes that allyship is the key to people understanding and supporting each other, as well as reducing the conflict that can arise in the workplace. For example, people can understand their transgender colleagues by putting in some work to learn about the unique experiences of the trans community.

“With the trans community in particular, there are some real nuances so I would encourage people to do the work there. There are tons of resources out on the web to become a better ally for the trans community and really, a big part of it is you've just got to do the work,” she said. “If you're interested in becoming a better ally, you've got to do the work. You've got to go out and read the books, listen to the podcasts. You don't necessarily want to approach the people in your organization that are experiencing the oppression and have them teach you.”

Ultimately, Natalie says that allyship will not only make the workplace better today, but also make society better for years to come.

To learn more about Natalie’s journey, her views on toxic masculinity in her past behavior, and what made her previous business fail, listen to this week’s episode of the “Untapped” podcast. 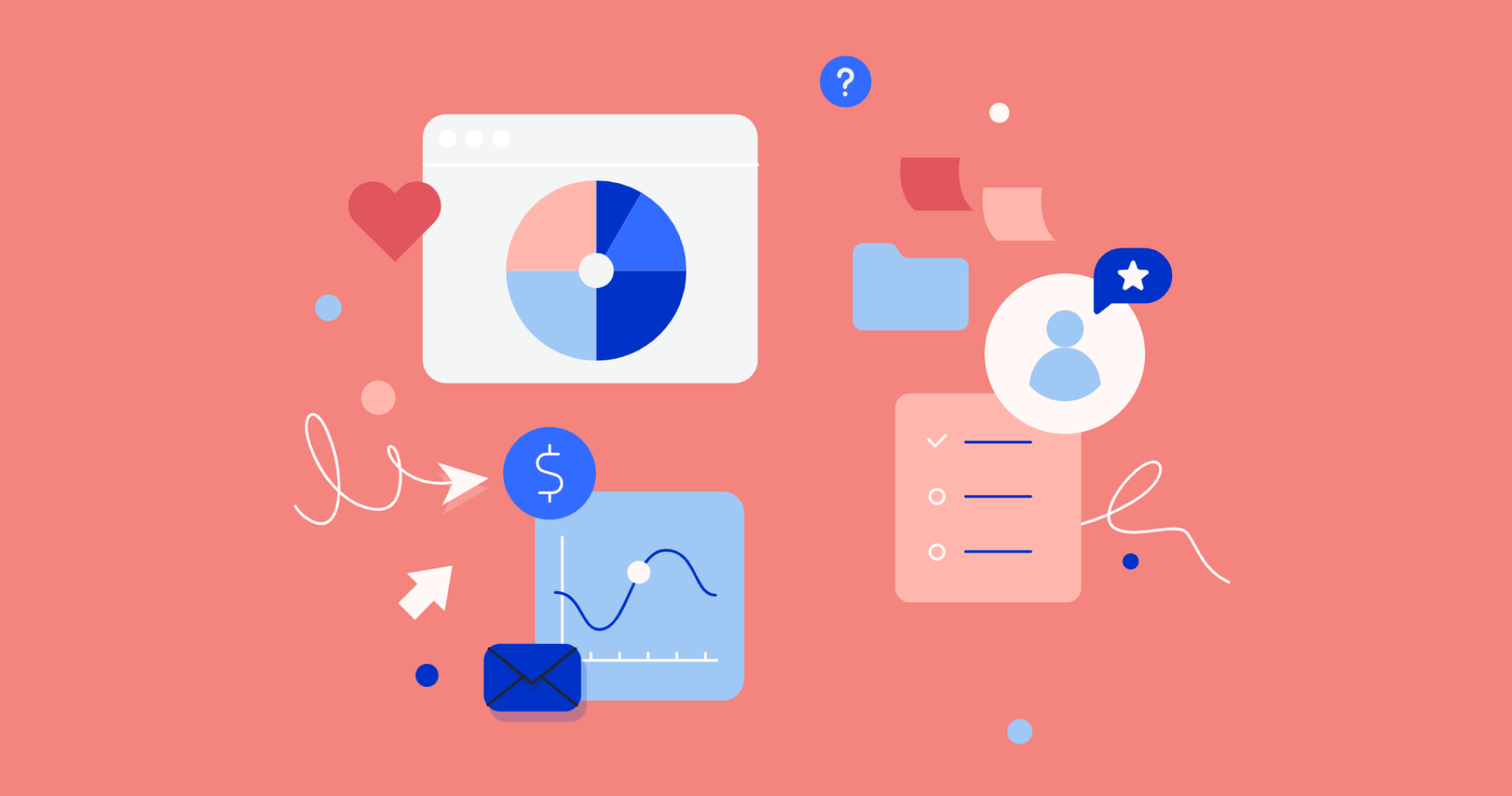 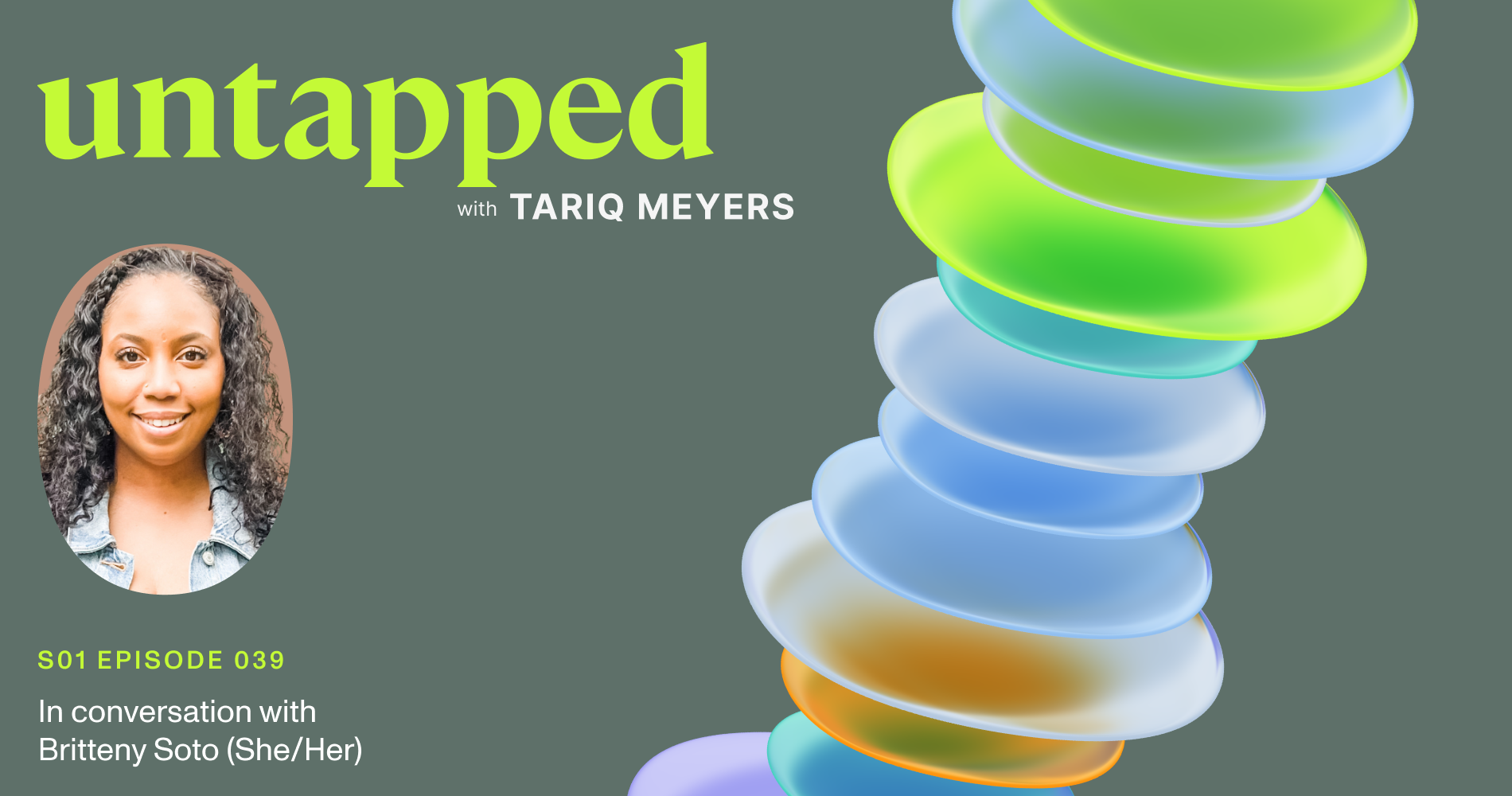 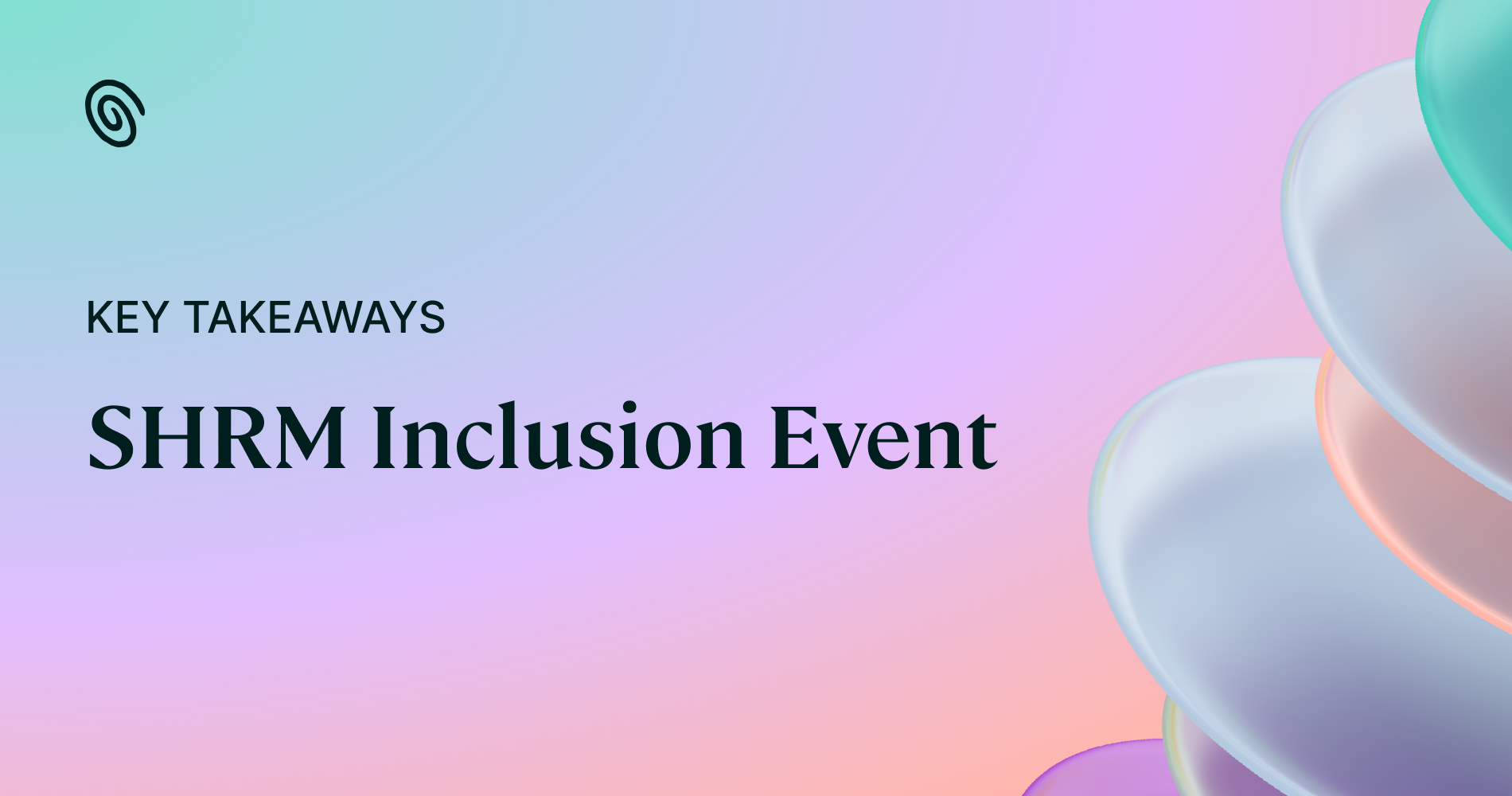